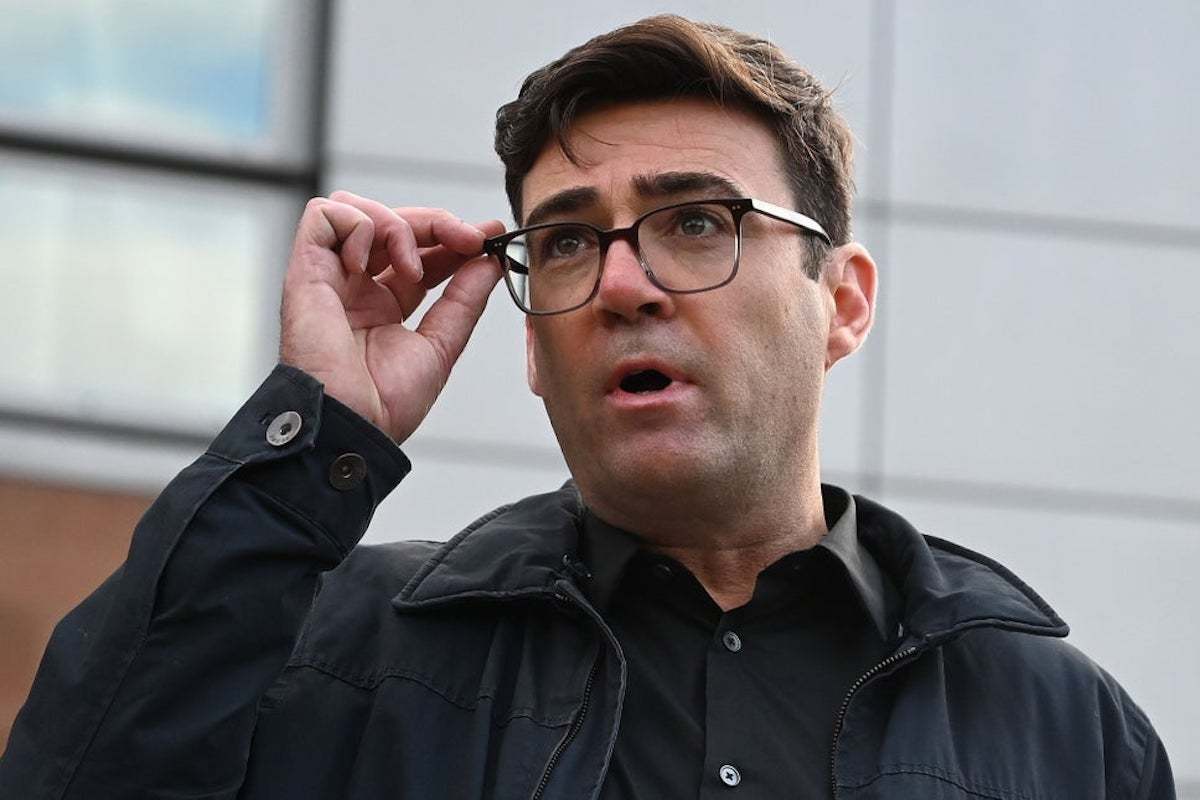 A judge has ruled in favor of Mayor Andy Burnham’s plan for major bus reform in Greater Manchester following a judicial review brought by bus operators Rotala and Stagecoach.

Stagecoach has filed the application with the court for a judicial review of the Greater Manchester Combined Authority’s (GMCA) second consultation on the bus franchise in the area. He said the decision, which was made in February 2021, came about due to a “failure to meet the required standards of proper procedure, evidence and analysis required by law”, and accused GMCA to conduct “an illegal process”.

Public transport is essential for any successful city-region, and our buses are the backbone of Greater Manchester’s transport network.

Andy Burnham then decided to exercise his powers to franchise buses in March 2021. At the time, Mr Burnham said: ‘Public transport is essential to any thriving city-region, and our buses are the backbone of Greater Manchester’s transport network. As Greater Manchester recovers from the pandemic and develops in the future, we need to develop our public transport network, alongside walking and cycling, to support the growing number of journeys we will all be making.

“It will mean easier fares and ticketing. You will be able to use your tickets on all Greater Manchester buses and hop on and off. You will know how much your tickets will cost.”

The franchise means that the deregulated bus market is suspended and bus companies can only provide services under contract with TfGM. The Bus Services Act 2017 allowed Tube mayors in areas outside of London to set up their own franchises for the first time. TfGM is estimated to have spent £20 million and two years developing the business case for franchising, as required by law.

What does Andy Burnham say about the judgment?

Andy Burnham said in a statement: “This is truly fantastic news for anyone outside of London who wants to see a return to a bus service that puts people before profit. We have always believed that GMCA has followed all the correct legal procedures and that the decision to franchise the buses and put them under public control was legitimate and fair. We are delighted that this strong court decision, where we won on all counts, validates and endorses everything we have done so far.

“Following a strong mandate from the public in Greater Manchester to return the buses to public control, it is frustrating that the two companies involved have pursued this action and I am pleased that the court has dismissed all of their arguments.

“I ask them now to accept the clear decision and allow us to crack and give the people of Greater Manchester what they want – an integrated, accessible and affordable ‘London-style’ transport system uniting buses, trams, cycling and walking; the network of bees.

“I want to work with operators and the government to create the bus network that GM needs over the next few years and I will give a more detailed update on how and when we will roll out the franchise on Monday.”

How did Stagecoach respond?

A Stagecoach spokesperson said: ‘We are disappointed with the Court’s decision. This case never concerned the principle according to which the municipal authorities can decide to introduce the franchise of bus. We absolutely respect this democratic right. However, the Bus Services Act 2017 makes it very clear that authorities must adhere to clear standards of evidence and proper analysis in pursuing this process.

“We were of the view that the process followed by the Greater Manchester Combined Authority to assess the impact of the Covid-19 pandemic on its bus franchise plans did not meet these legal requirements.

“Nevertheless, we accept the Court’s decision. We will work constructively with GMCA to help deliver the mayor’s ambitions for the region’s bus network, as well as the government’s broader goals in the national bus strategy, and we look forward to the mayor getting the significant taxpayer support needed to implement the franchise system.

Stagecoach today (March 9) agreed to be taken over by a German investment fund in a £595m deal. Previously, it was planned to merge with National Express.

The move to change bus rules has been welcomed by Better Buses for GM, a campaign group that has long sought to improve buses in Greater Manchester.

Matthew, a Better Buses campaigner at We Own It, said: ‘Today’s decision is a massive victory and could be life changing for many communities across the country, not just in Greater Manchester.

“For the first time in over 35 years, a bus network outside of London will be integrated and planned for the benefit of local people, not distant shareholders.

“That means single tickets that you can trust to give you good value for your money. This means more roads to help end social isolation and boost local businesses. And that means powers to make buses more reliable, helping to end those scary late-night waits at dark bus stops.

“With Manchester setting the pace, now is the time for leaders in other regions to step on the accelerator and push forward better buses too.”

Get the latest news delivered to your inbox

Get the latest food and beverage news and exclusive deals by email by signing up to our mailing list. This is one of the ways Confidentials remains free to our readers and by signing up you are helping to support our high quality, unbiased and knowledgeable editors. Thank you!