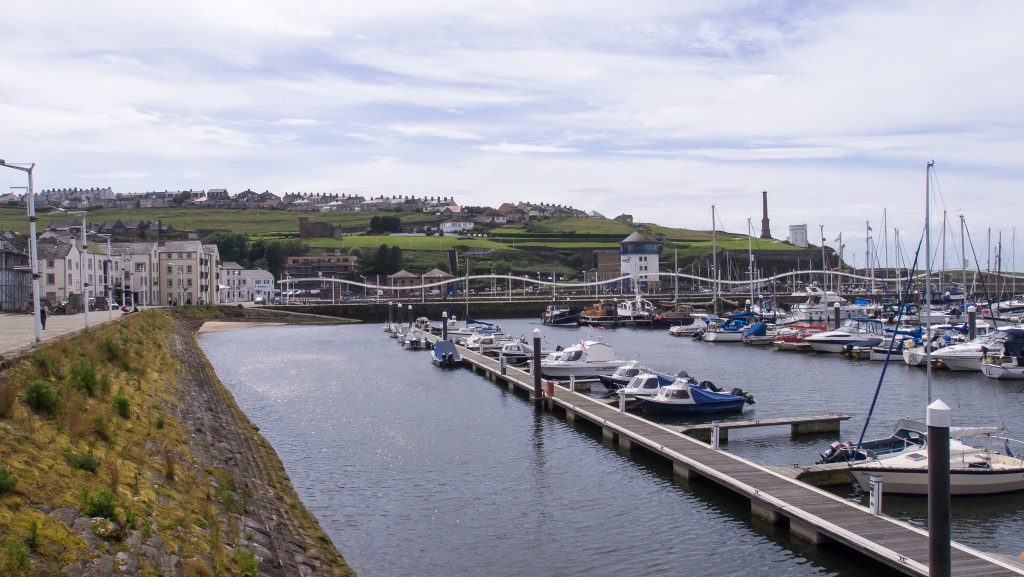 Cumbria CC must continue to seek judicial review of local government reorganization in the county, despite a High Court judge’s initial request being dismissed last week.

In 2021 the council sought a judicial review of the decision to abolish Cumbria’s two-tier system and replace it with two new unitary councils, one covering the west of the county and the other covering the east .

Last week High Court Judge Stephen Davies wrote to council to advise that his application for judicial review had been dismissed as not ‘reasonably arguable’.

The council was ordered to pay the legal costs of Communities Secretary Michael Gove of £15,223.41 in addition to a contribution of £7,500 to each of the new unitaries.

However, this week the council made the decision to pursue legal action against the Department of Leveling, Housing and Communities (DLUHC) decision on reorganization in the county by seeking permission to present their case to a judge in person.

A Cumbria spokesperson said: ‘Council has now had time to consider the response it received last week and has made the decision to proceed to the next stage of the judicial review process.

“This will see a continuation with our application for leave and the next step is to request an oral hearing where counsel’s case can be presented to a High Court judge in person.”

When launching the initial bid, council leader Stewart Young (Lab) claimed the government’s decision to revamp the county was politically motivated and suggested the public had not been consulted enough.