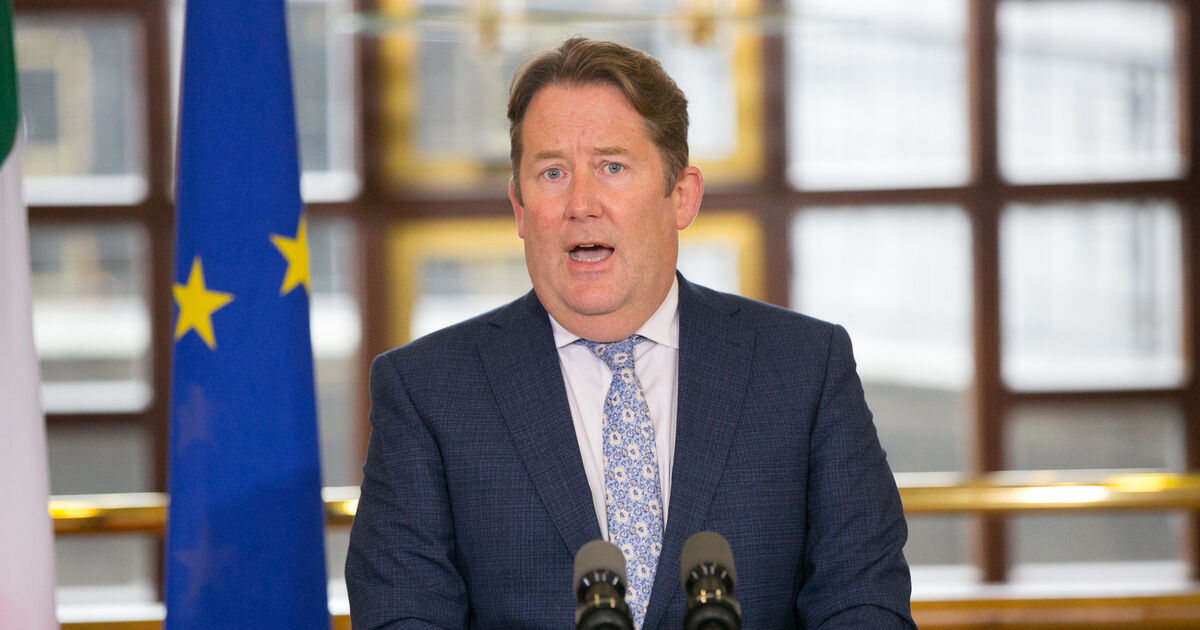 A property developer who was refused permission to build 191 flats in Cork City has taken legal action against An Bord Pleanála (ABP).

Eichsfeld Limited filed judicial review documents with the court on Wednesday. Although Eichsfeld declined to comment on the nature of the action, it is believed to be linked to ABP’s decision in March to refuse permission for the aforementioned strategic housing development at Pope’s Hill in Blackpool.

It later emerged that ABP Vice Chairman Paul Hyde, who voted on the move, co-owns land adjacent to the Pope’s Hill site, potentially representing a conflict of interest on his part. .

Mr. Hyde did not declare this property in his annual declaration of interests filed in January. Although he did not respond to media requests for comment on the matter, he strenuously denied any conflict of interest regarding the rulings he made in letters written in April to Housing Minister Darragh O’ Brien, and to the secretary of the ABP.

A judicial review is a court case that challenges the propriety of a decision or action taken by a department or statutory body. While the majority of judicial review actions brought against ABP seek the reversal of an authorization, the opposite is the case with Eichsfeld’s action.

ABP had not responded to a request for comment at the time of publication.

Separately, the terms of reference for a government-commissioned investigation into allegations of conflict of interest at An Bord Pleanála will be published “in a few days”, the Dáil has learned.

Housing Minister Darragh O’Brien told the Opposition he takes all allegations such as those made “very seriously”. He said the terms of reference “are being finalized” and “in a few days we will publish them.”

“I don’t want this to drag on,” he said, but added that he wanted this to be resolved “in an efficient and timely manner”. “I will make no further comment pending the outcome of this investigation,” he said. .

This investigation is to be led by lead attorney Remy Farrell. The Office of the Planning Regulator has written to the chairman of the ABP asking him to “describe the systems and procedures in place to ensure effective compliance with all legal obligations”, Mr O’Brien said.

Sinn Féin housing spokesman Eoin Ó Broin said the ABP needed the public’s trust to operate. He said trust had eroded over the past few years due to controversial decisions.

Mr Ó Broin expressed his full support for the Minister “to expedite the matter”, and asked whether the terms of reference “will cover all allegations in the public domain”.

“I can assure you that they will be,” replied the minister.