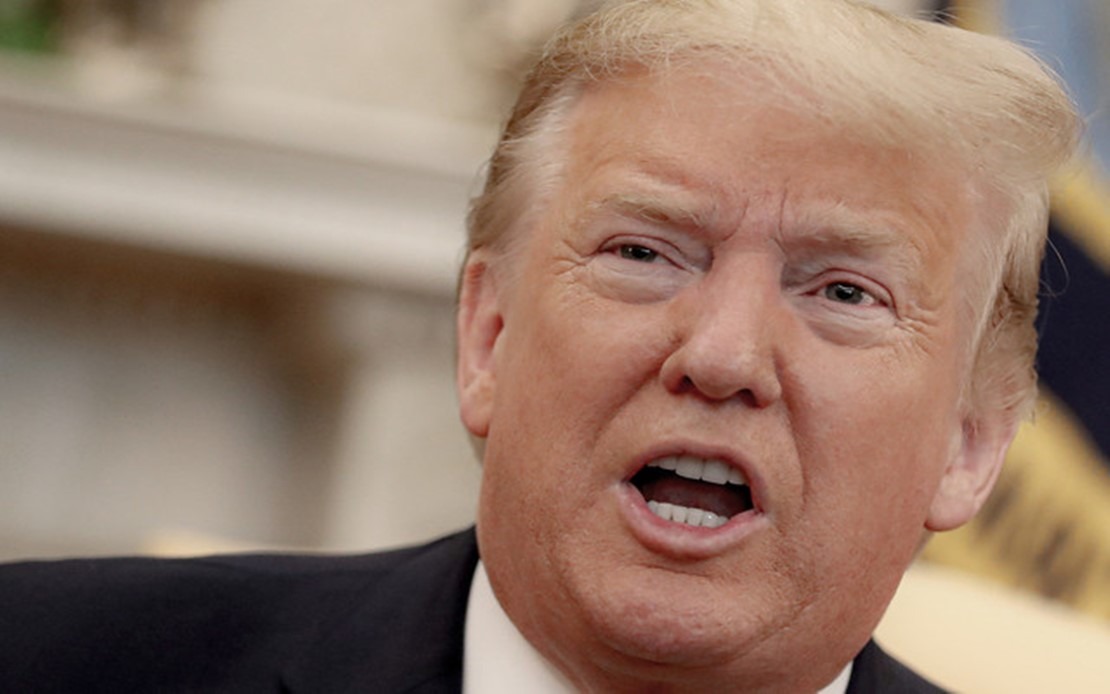 Whether or not former President Donald Trump is charged over what federal agents found during a search of his home will depend on the management of perception rather than facts, as the US justice system has been politicized, said to Sputnik former FBI senior legal counsel Coleen Rowley.

The FBI raided Trump’s residence in Mar-a-Lago, Florida on Aug. 8 and seized nearly a dozen sets of documents, some marked “Top Secret,” according to the warrant receipt. of search disclosed.

Trump condemned the raid, said he declassified all documents at his residence and called for the release of the unredacted version of the probable cause affidavit that justified the search.

“The job of predicting a Justice Department indictment is beyond my paycheck, especially given the continued politicization and disintegration of this judicial institution,” said Rowley, Time Magazine’s Whistleblower of the Year. and former legal adviser to the Director of the FBI. “Making your own reality” perception management triumphed, facts no longer matter. »

This has been proven, she added, by the Russiagate hoax, so-called WMDs in Iraq and many other powerful “propaganda sales jobs” in recent history.

“Which of the power theories of the narratives of the two competing parties will ultimately succeed requires a crystal ball that I simply don’t have. But neither… anyone else,” she said. “All that can be wisely said is that there is plenty of time before the next presidential election for more political shenanigans, the likes of which can and almost certainly will rock the United States.”

During a hearing on Thursday, Justice Department national security attorney Jay Bratt argued that recent threats against the FBI and its agents following the raid — including a recent standoff at an office outside of Cincinnati – would make it necessary to delete the information from the affidavit. US Magistrate Judge Bruce Reinhart then ordered the Justice Department to file the proposed affidavit redactions and rationales by August 25 under seal.

Last week, the Washington Post, citing people familiar with the matter, reported that classified nuclear weapons documents were among the items sought by the FBI in the search of Trump’s home. The former president denied this claim.

On Thursday, Rasmussen Reports released polling results showing the raid damaged the FBI’s reputation among Republican and independent voters. Only 30% of Republicans now have a favorable opinion of the FBI, down from 38% in December. Nearly half of Republican voters now view the office “very unfavorably,” according to the survey.