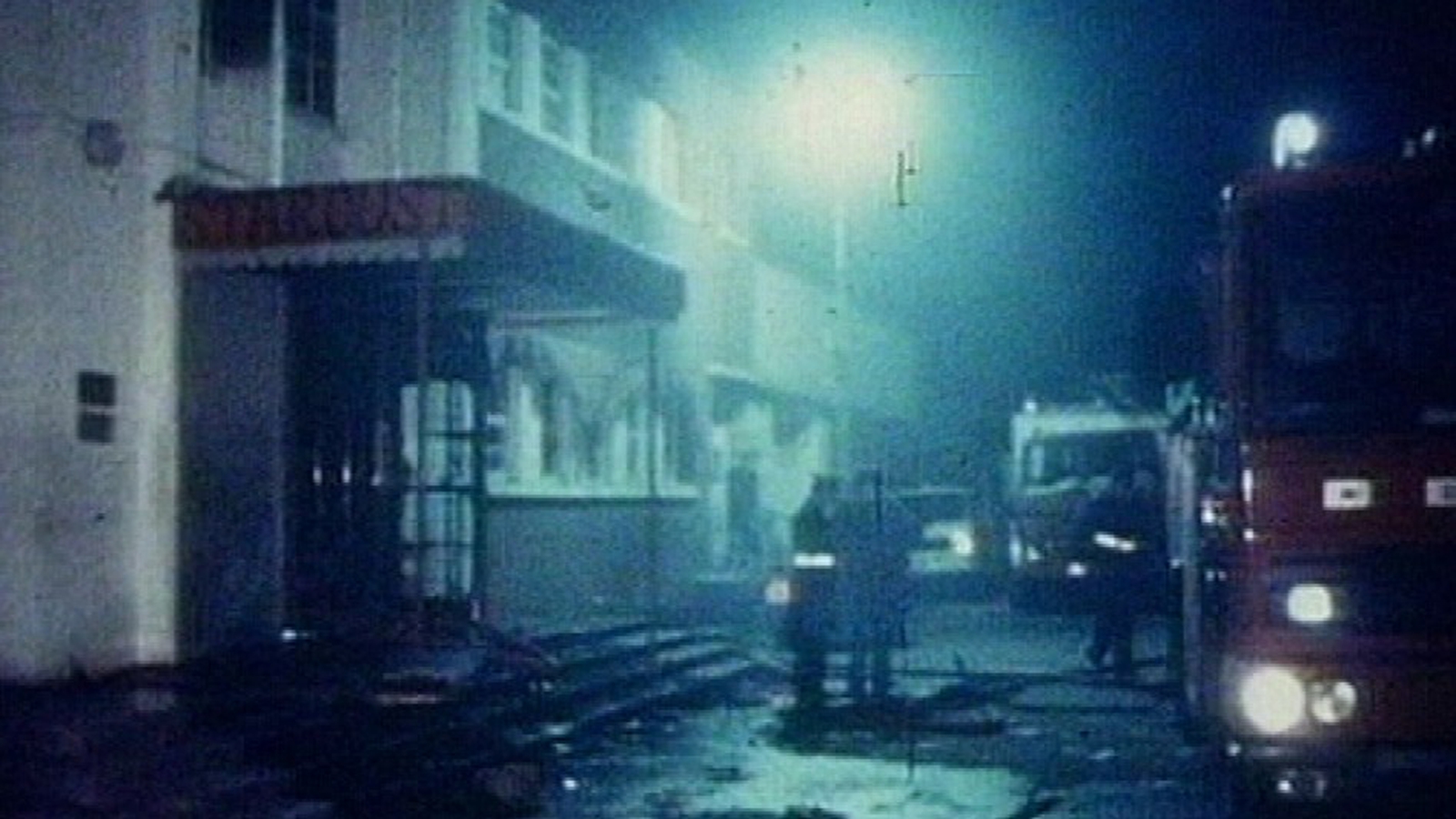 Lawyers for the former Stardust nightclub manager have filed papers in the High Court ahead of an application for judicial review.

Eamon Butterly’s application to appoint Dublin City Coroner Dr Myra Cullinane as Minister of Justice and Attorney General is due to be heard next Monday.

Dublin City Coroner last week refused a request by Mr Butterly to set aside a verdict of ‘unlawful murder’ in a new inquest due to take place into the Stardust nightclub fire in 1981, during of which 48 people died.

In a five-page decision, Dr Myra Cullinane said it was not appropriate for a coroner to set aside a verdict before hearing the evidence.

Mr Butterly’s legal team had advised they could challenge the constitutionality of inquests under the Coroner’s Act 1962 if the verdict of ‘unlawful killing’ was available to a jury.

The initial tribunal of inquiry into the 1981 Stardust fire, presided over by Judge Ronan Keane, concluded that the “probable cause” of the fire was arson.

The verdict was later overturned and the Dáil’s record corrected in 2009.

This latest investigation, which was announced in 2019, was due to start last year but was delayed due to a number of legal issues.