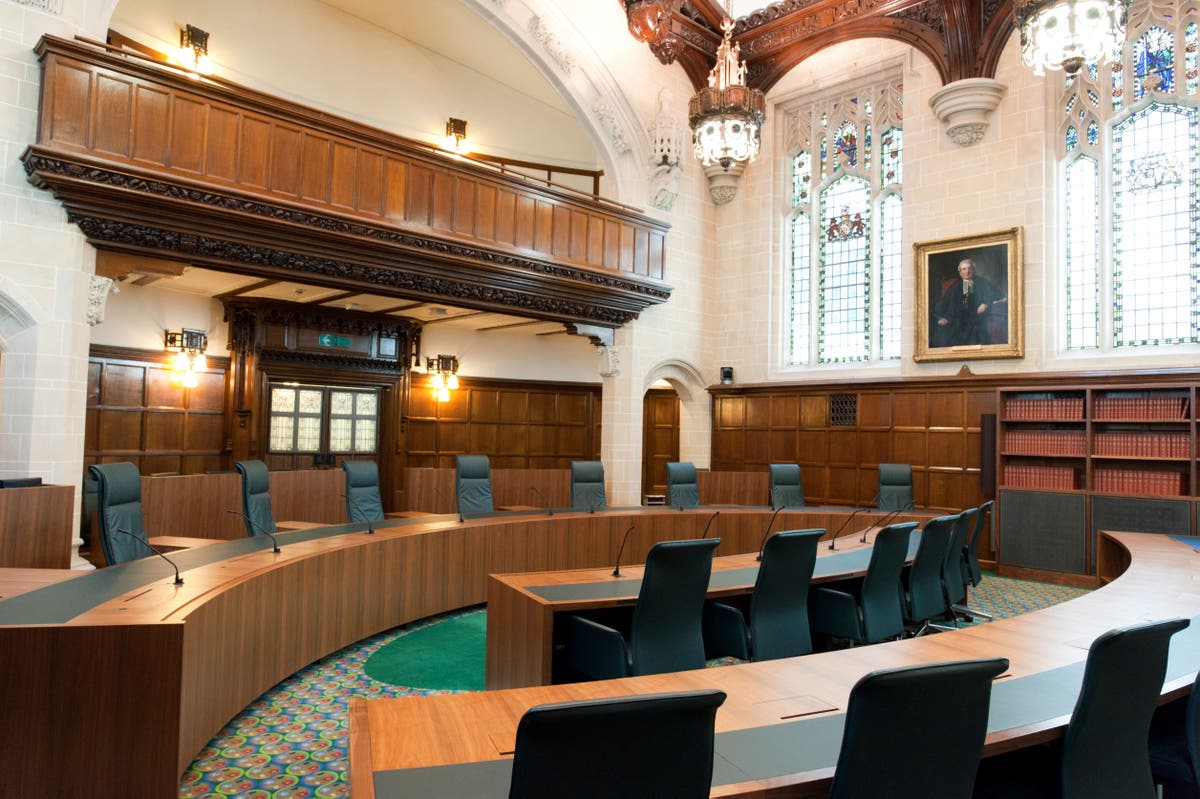 A former Tory minister whose report sparked plans to limit people’s power to mount legal challenges has accused ministers of misrepresenting its findings.

The Ministry of Justice intends to restrict judicial review on the grounds that Lord Faulks has found that judges are increasingly deciding on the substance of laws – which should be Parliament’s role.

But Lord Faulks told an inquiry of MPs: ‘That was not the language we used in our findings.

The review – set up after the 2019 Tory manifesto claimed judicial review was “abused to do politics by another means” – had actually found its use “satisfactory”, the peer said.

“Although a number of cases were brought to our attention, we didn’t think there was anything so serious about the judicial review that we needed to start over,” he told the rights committee. of man.

“Any decision to do something about this, in a radical way, would, in our view, be wrong and potentially contrary to the rule of law.”

Number 10 protested that legal challenges are launched by people who are not directly affected by decisions purely “in order to frustrate” the government.

But the restrictions are widely seen as retaliation for Supreme Court defeats, on Theresa May for kicking off Brexit without MPs’ approval and on Boris Johnson when his shutdown of Parliament was ruled illegal.

Lord Faulks, Justice Minister under David Cameron, described Mr Johnson’s humiliation as a ‘clear indication of how the constitution works’.

And he called judicial review “extremely important” to give the public a “safety valve to prevent the executive from going too far or acting in a way that would be illegal.”

However, when the Faulks report was released in March, Justice Secretary Robert Buckland stressed the need to “defend the judiciary from being drawn into political issues and to preserve the integrity of the judicial review “.

It targets the increased use of “exclusion clauses” in primary legislation, which deprive the courts of the right to review government policy or the decisions of certain bodies.

A statement read: “The Panel’s analysis has identified a growing trend of courts in judicial review cases moving away from strictly supervisory jurisdiction, becoming more willing to examine the merits of the decisions themselves, at the instead of how these decisions were made.

“The reasoning of the decision makers has been replaced, in essence, by that of the court.”

When asked if those words were “a true reflection” of his conclusions, Lord Faulks replied that “that was not the language we were using”.

However, the peer report supported the removal of immigrants and refugees from the right to challenge deportation decisions in the High Court.

A new judicial review bill will now overturn a Supreme Court ruling that allows tribunal decisions to be referred to the court, to speed up “removals”, ministers say.

2021-06-16
Previous Post: Legal Profession Sounds Alarm on Judicial Review Bill
Next Post: The arguments in favor of the end of judicial review