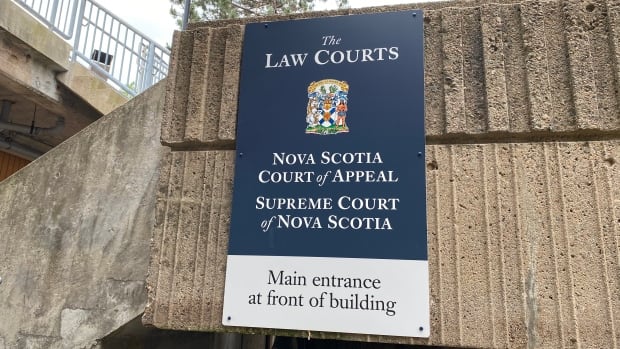 The Supreme Court of Nova Scotia is being asked to conduct a judicial review of almost all decisions made by the provincial government in response to the COVID-19 pandemic.

The request is brought by the Citizens Alliance of Nova Scotia, which describes itself as a grassroots organization committed to “protecting the human and constitutional rights and freedoms of all Nova Scotians.”

The group is seeking a hearing at Yarmouth Supreme Court next week. Coincidentally, most of the province’s pandemic restrictions will have been lifted by then.

In an affidavit accompanying its application, the group claimed that the restrictions and orders imposed under Nova Scotia’s Health Protection Act had “impaired CANS’s ability to [fulfil] its vision and mission by requiring, among other things, that the organization request [proof of vaccination] of potential participants, which CANS considers an unacceptable violation of privacy and Charter rights. »

As part of its legal filing, CANS lists nearly 20 orders and directives issued by Strang and other government agencies from October 2021 to last month.

The application for judicial review was first launched in October 2021 and amended last month.

In the affidavit, CANS writes that it takes action on behalf of members “including daily life, family activities, mental health, physical well-being, exercise of Charter rights and freedoms, employment and social relations were affected by the order under review.”

CANS claims that the various health orders created what amounts to a “coercive regime”, which effectively forced the vaccination of anyone over the age of 12 so that they could participate in normal daily activities.

In a statement to its members, CANS said it hopes the judicial review will lead – at a minimum – to the reversal of provincial requirements to provide proof of vaccination and an order prohibiting the vaccination of minors.

Interviewed Thursday, Strang said he was aware of the lawsuit but said he was not overly concerned “whether it would have any impact or pull.”