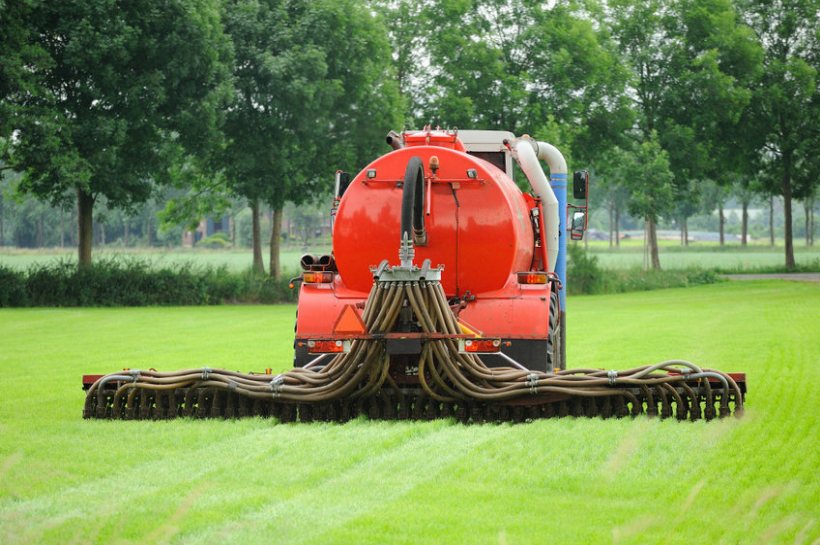 NFU Cymru’s judicial review of the Welsh Government’s decision to introduce new water quality regulations across Wales has been dismissed.

Judge Sir Wynn Williams concluded the government had not acted unlawfully in making the rules, after hearing arguments from the parties at a three-day hearing towards the end of last year.

In particular, Sir Wynn concluded that farmers did not have a “legitimate expectation” that an 80% grassland derogation that applies in England and Northern Ireland would be available to them under the regulations.

The NFU Cymru said it was an “incredibly disappointing” outcome for farmers, as it meant the regulations, which came into force across Wales on April 1, 2021, would remain in place in their current form. current.

The union had launched legal action in the spring of last year, after constantly raising concerns about the legality of the Welsh government’s decision.

The regulations, which make the whole of Wales a nitrate vulnerable zone (NVZ), have been criticized as ‘unenforceable’, posing a ‘significant threat to the economic viability of Welsh agriculture’.

NVZs are areas in Wales that contain surface water or groundwater susceptible to nitrate pollution from agricultural activities.

They are designed to improve the water quality of rivers and lakes, but that means tighter restrictions on spreading fertilizer and manure.

“This was to ensure that when the government makes decisions which impact the Welsh agricultural industry, it does so on the basis of a proper assessment and understanding of those impacts.

“I hope the arguments raised during this case have made the government aware of the impact these regulations will have on farmers, and we will continue to look for opportunities to find ways to reduce the burden on farmers. “

Farmers’ groups have called on the Welsh Government to increase the support available to farmers so they can comply with the regulations.

According to NFU Cymru, farmers must find initial costs of £360m and ongoing annual costs of £14m a year to meet the requirements of the rules.

Mr Jones pointed out that some farming families had left the industry as a “direct consequence” of water quality regulations.

“The support package for farmers to make these drastic changes is, in our view, woefully insufficient,” he added.

“I hope the Welsh Government will increase the existing funding available to help farmers comply with the regulations.”