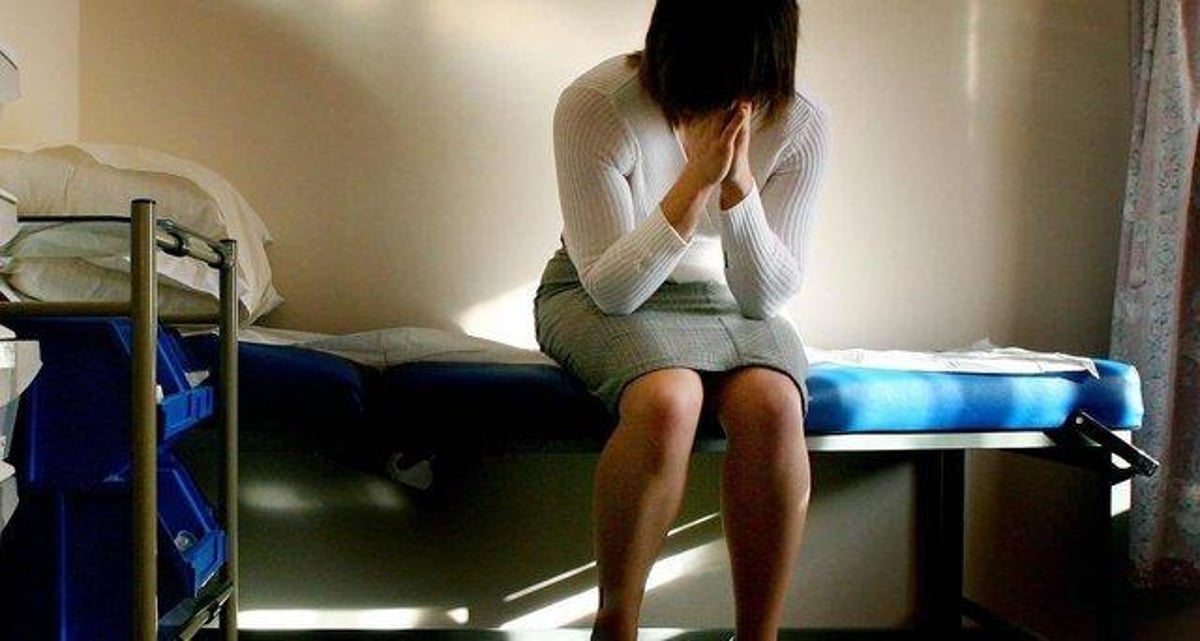 The Law Society of Scotland has expressed ‘serious concerns’ about a possible move to judge-only trials, insisting it would be ‘inconsistent with justice’.

A Scottish Government consultation paper on reforming the justice system set out the arguments for and against changes for a possible pilot trial in court.

It indicates that juries continue to return acquittals at a significantly higher rate for sexual offenses than for all other crimes, and points to evidence that jurors misunderstand crucial legal issues.

However, the Law Society has cautioned against any move to abandon jury trials, saying jurors should not take responsibility for any criticism of falling conviction rates.

Stuart Munro, head of the society’s Criminal Law Committee, said: “It is important that those affected by crime are treated with respect. We support changes that make it easier and less traumatic to participate in our justice system, but not if they compromise fundamental principles such as the presumption of innocence and the right to a fair trial.

“The right to a jury trial for serious crimes is a cornerstone of the Scottish legal system, and we believe that replacing it with trials by judge would carry risks without discernible benefits. A jury will always be far more representative of Scottish society than a single judge can be, greatly reducing the potential for unconscious bias to influence trial outcomes.

Mr Munro added: “Juries are anonymous whereas judges are not. Openly criticizing judges or exerting political pressure on them would be unfair to the judiciary and incompatible with justice.

Other organizations that responded to the government’s consultation, which ended last week, signaled their support for single-judge trial pilots.

Rape Crisis Scotland said there were “serious concerns” about a jury’s ability to properly determine a trial involving rape or sexual assault. The organization pointed to research that showed juries were “overly affected by the concept of rape myths”, such as the effects of alcohol, the length of reporting crimes and assumptions about the how rape victims “should present themselves”.

In its submission to the government, the charity added: ‘There is a feeling that judges are legally trained, but also accountable in a way that juries are not.

“They are trained to evaluate evidence and are less likely to be distracted by irrelevant issues.”

The government consultation also proposes the creation of a new court specializing in sexual offences. The Law Society of Scotland said such a change would “add another complex and bureaucratic lawyer to the court system”.

But Rape Crisis Scotland strongly supports the idea of ​​a new tribunal, believing it would improve the experience of claimants accessing the justice system.

Figures released last week by the Scottish Courts and Tribunals Service showed the backlog of trials across Scotland has been reduced by 7,500 cases since the start of the year.