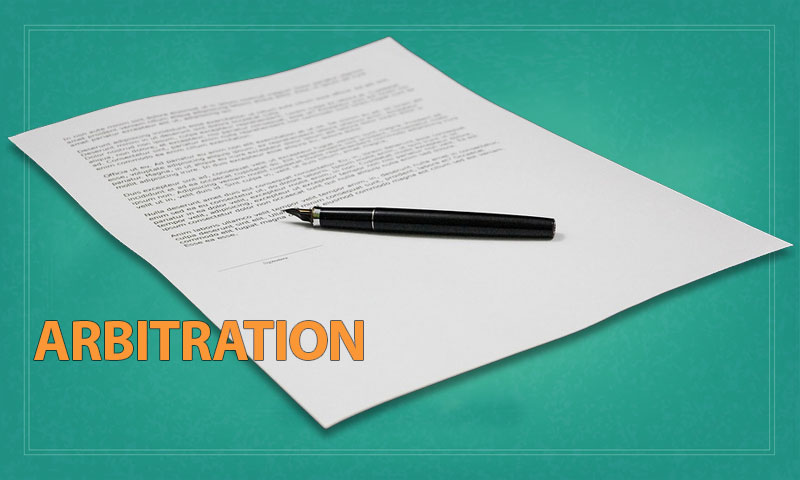 The hydra-led Amazon—Future—Reliance dispute also raises important questions about the role of judicial review in arbitration. In international commercial arbitration established in India under the rules of the Singapore International Arbitration Center (“SIAC“), Future had applied to the Delhi High Court under Article 227 of the Indian Constitution to declare the continuation of the arbitration proceedings unlawful. [CM (M) No.2 & 3 of 2022]. A single judge dismissed the request on January 3, 2022, but on appeal, a panel of two judges suspended the single judge’s order as well as the arbitration proceedings.

Both provisions are part of the basic structure of the Indian constitution. This doctrine was enunciated in the iconic Kesavananda Bharati v. State of Kerala, (1973) 4 SCC 225, in which it was argued, based on the work of German lawyer Dietrich Conrad, that there are certain limits to amending the constitution. For example, the ruling majority could not amend the constitution to say that India would no longer be a democracy. The court ruled that the constitution had certain basic characteristics which could not be changed or removed by any constitutional amendment. The doctrine has grown over time and other categories have been added to it. In L Chandra Kumar v. Union of India, (1997) 3 SCC 261, the Supreme Court held that Articles 226 and 227 were part of the basic structure of the constitution.

Thus, a provision such as section 5 of the Arbitration and Conciliation Act 1996 (A&C Act) which restricts the intervention of any judicial authority, except in cases provided for by the A&C Act, affects the jurisdiction of intervention of the High Court. But the availability of this plenary power does not mean that the Indian High Courts judicially control all aspects of arbitration. The Supreme Court has tried to develop standards. In Deep Industries Limited v. ONGC Limited and another, 2019 SCC OnLine SC, the Supreme Court ruled that the High Courts should intervene against arbitral tribunal orders which manifestly lack inherent jurisdiction. This was a case in which the interim order of an arbitral tribunal had been unsuccessfully appealed. A motion under section 227 was filed against the court of appeal’s order. The Supreme Court has ruled that the High Courts may exercise jurisdiction against judgments allowing or dismissing first appeals under Section 37 of the ACA, but with extreme caution given the statutory policy of the A&C Act so that interference is limited to orders which manifestly lack inherent jurisdiction.

This test was clarified in another order dated 18.9.2020 in the case of Punjab State Power Corporation Limited v. Emta Coal Limited and another, SLP (C) No. 8482/2020, where the Supreme Court clearly ruled that “a foray into court of a Section 16 claim dismissed by the arbitrator cannot be that if the order made is so abusive that the only possible conclusion is that there is a manifest lack of inherent jurisdiction” and “a manifest lack of inherent jurisdiction requires no argument – it must be the perversity of the order that must look us in the face.”

This is a reasonable work standard established by the Supreme Court. However, in Bhaven Construction v. Executive Engineer, Sardar Sarovar Narmada Nigam Ltd. & another, (2022) 1 SCC 75, the test has been slightly expanded. The court said that “this power must be exercised in exceptional rarity, when a party is left without remedy under the law or in clear ‘bad faith’ demonstrated by one of the parties. This high standard established by this Court is in terms of the intention of Parliament to make arbitration fair and effective.”

The single judge in the Amazon case, in dismissing the motion, reached the correct conclusion because the court had adopted a particular procedure and would later hear the termination request filed by the Future group; first deal with the hearing of expert witnesses as planned.

However, the Single Judge addressed the issue of jurisdiction in the latter part of the decision after first addressing the approach taken by the tribunal. In my view, such an approach detracts from the most fundamental aspect of the matter, namely that, on the orders of the court (to consider the application for termination at a later date), no question of absence of inherent jurisdiction could not arise. The bench with 2 judges does not consider this aspect at all.

The question of the intervention of the constitutional judge can arise in two situations. First, in a situation where the A&C Act provides a specific remedy. Second, in a situation where the A&C Act does not contemplate any remedy. The second will occur mainly in a context of abuse of process during an arbitration as such. The Constitutional Court technically has the power to intervene in both stages. But in my opinion, in the first cases, the courts should never intervene. In the latter cases, the courts should intervene in limited cases but always according to the principle of the manifest absence of inherent jurisdiction.

The one and only question to be asked in the Amazon case concerned the contested orders: Did the court clearly not have inherent jurisdiction to make the contested orders? The answer is an obvious no. The A&C Act gives the court the power to regulate its procedure. The court would then examine the question of the termination request filed by the Future group. A party cannot scuttle the power by arguing when the court should exercise that power.