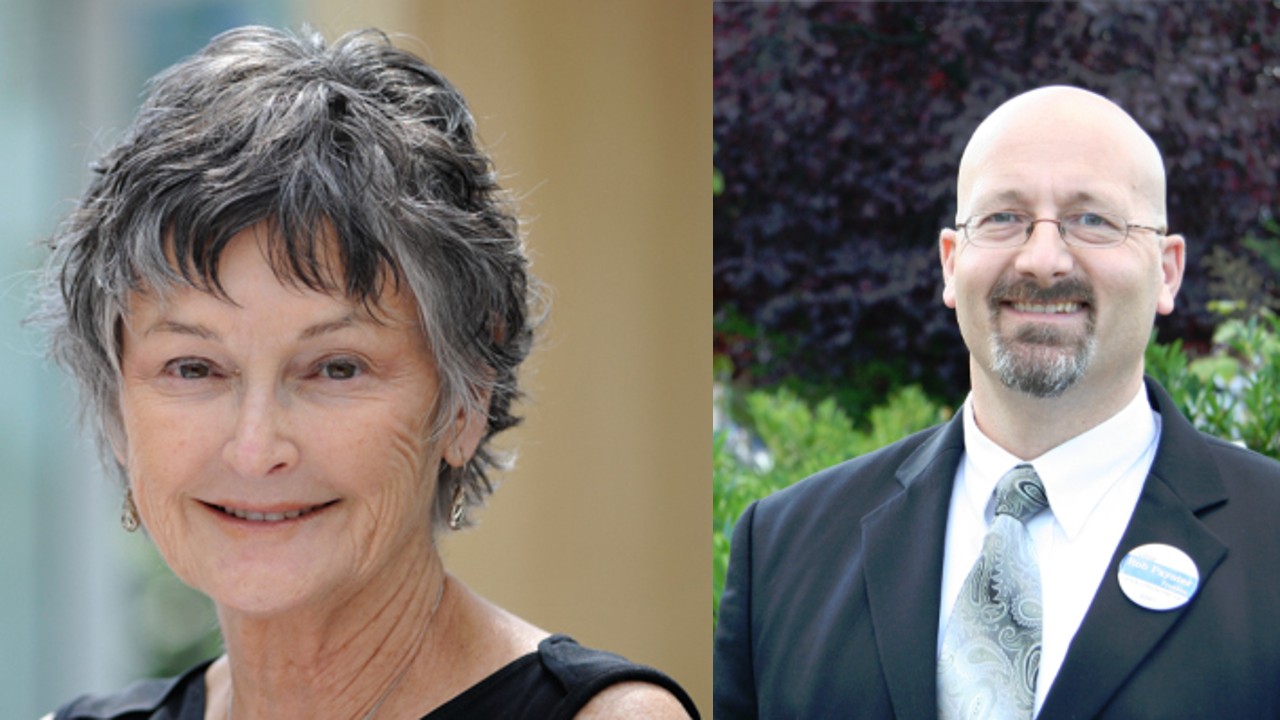 On day two of the judicial review of two Greater Victoria school board trustees who were censured and suspended for bullying and harassment, lawyers debated whether the board had the authority to suspend elected officials and whether the suspension was a reasonable sanction .

School District 61 administrators Diane McNally and Rob Paynter were suspended and censored in February for comments the couple made online, which independent investigator Marcia McNeil said amounted to harassment and bullying. ‘intimidation.

McNally and Paynter filed a petition in the Supreme Court of British Columbia to overturn the suspension.

McNally’s attorney, Eric Pedersen, presented on the second day of the hearing, arguing that under the School Act, the board does not have the power to suspend or remove trustees from their positions.

Under the School Act, Pedersen argued, a trustee can be removed following a conviction for an indictable offence, a conflict of interest offense or if the Supreme Court finds that an offense committed renders the trustee unfit to perform his duties.

Removal in these situations may be ordered by the Supreme Court of British Columbia. The lieutenant general also has the power to dismiss an entire council.

Pedersen argued that the law specifically sets out who can issue suspensions or dismissals and under what circumstances they can issue them, and a board is not granted the powers under the law.

Rodney Sieg, the attorney representing the school board, argued that trustees are considered employees of the district and that school law gives the board the power to remove an employee from the district.

Sieg argued that it was under this provision of the School Act that the board approved the removal of the two trustees.

During oral argument, Judge Briana Hardwick noted that the issue of whether school boards have the power to remove trustees has not been heard in court before, so there is no case law to turn to. refer.

In the event the judge found the board had the power to remove the directors, Pedersen argued that the suspension was too harsh a punishment given the allegations.

Pedersen said powers given to the board that may be more appropriate would be to create standards of conduct, write a policy statement and take action to prevent or minimize incidents of bullying and harassment.

Sieg argued that the actions of McNally and Paynter indicate that the couple had no intention of stopping their behavior in the future and that they felt entitled to continue the behavior.

He cited a submission McNally made as part of the bullying and harassment process, where she said, “I was elected to political office and politics can be rough.”

Sieg also maintained that Paynter made several comments indicating that he felt he had the right to make public comments about District employees.

Paynter’s attorney presented on the first day of judicial review.

Sieg is expected to complete his arguments on the third and final day of the May 6 hearing.