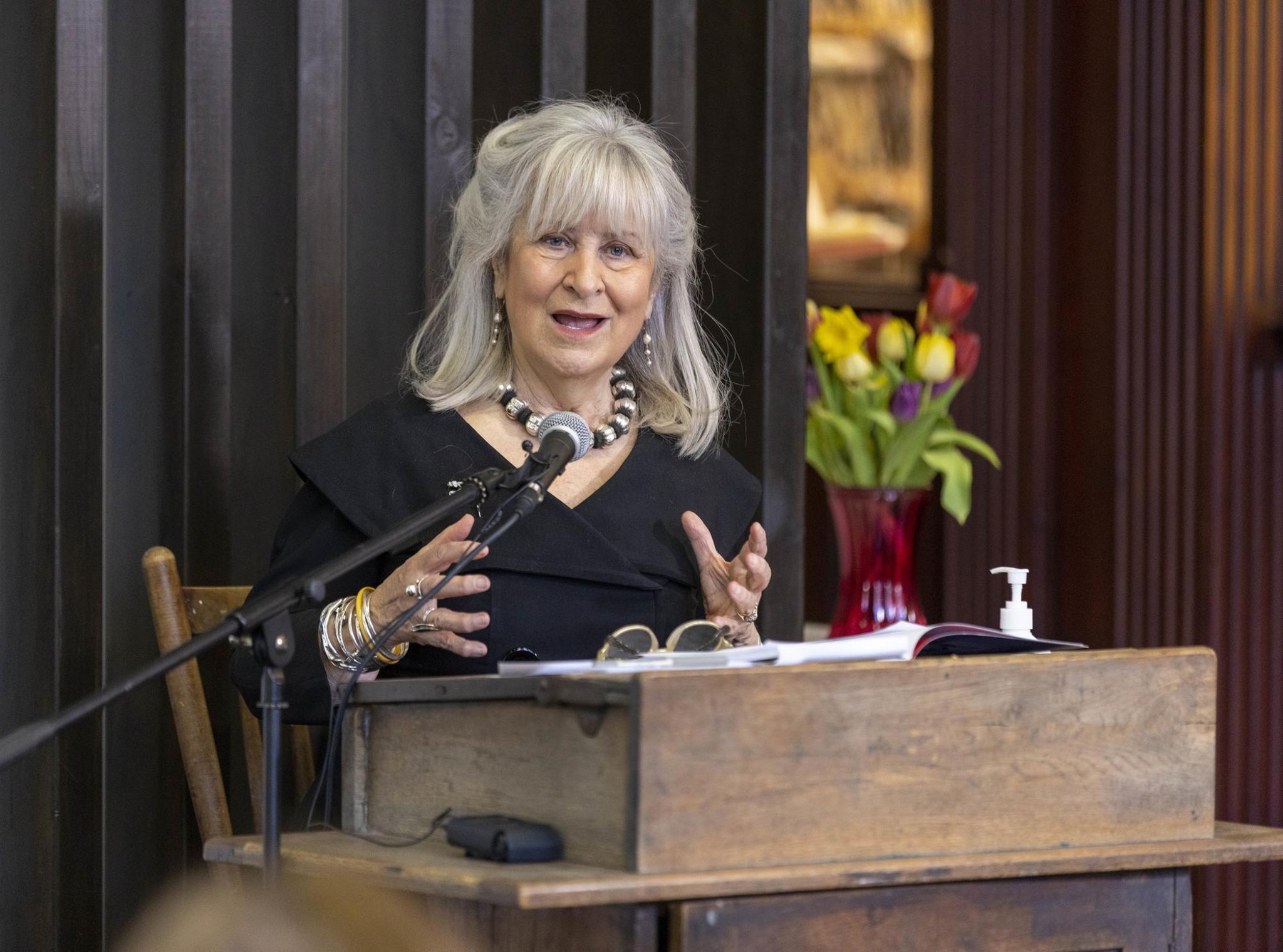 The report, Misogyny – A Human Rights Issue, calls for the creation of a Scottish Misogyny and Criminal Justice Act that would create further statutory aggravation of misogyny.

Concerns from Engender and Baroness Helena Kennedy QC – who unveiled the report – expressed misogyny in policing and the criminal justice system “must be addressed” in order to implement these measures.

Baroness Kennedy said the Criminal Justice Service is “so steeped as ever” in misogyny.

She said: “The perspective from which the law operates has always been from a male perspective and over the past decades we have all worked hard to try to introduce other perspectives so that it offers better to a changing society.

“But, even if you try to adjust the legislation, if the underlying framework is based on ways of thinking that often maintain the position of women as secondary and still operate on the primacy of men and often unconscious biases, then something more is needed.

“Among the judiciary, the improvement has been radical in my lifetime.

“We now have our judges who understand the full nature of coercive control. Ten years ago this would not have been possible. This is a process where we need to engage with decision-makers.”

Report on misogyny in Scotland: ‘Reaction to document will fuel anger towards women…

Baroness Kennedy said the examples of misogyny mentioned in the report were “horror stories”, including women being verbally insulted, humiliated, touched, groped, undermined, patronized and trolled online and offline.

“That, as a constant in a woman’s life, has a really undermining effect in terms of self-esteem and confidence,” Baroness Kennedy said, “The normalization of this conduct acts as an enabling environment for more serious crimes.”

Ms Dickson, who is part of the report’s task force, said: “Women describe the criminal justice system as worse than rape or the sexual offense itself, so we are not naive.

“We know this is a real fight and that there needs to be more comprehensive work on the dangers and pitfalls of the existing criminal justice system and the approach to crimes against women.”

She added: “With the recommendations that we have put forward in this report, they are partly based on rebuilding that trust.”

Yet Ms Dickson said the proposed bill is ‘not just about policing and criminal justice’ and is about this culture change: ‘I don’t underestimate the problem and it needs to be led by police demonstrating real change but thinking more broadly than prison solutions to the problem of misogyny.

A message from the editor:

Thank you for reading this article. We are counting on your support more than ever, as the change in consumption habits caused by the coronavirus has an impact on our advertisers.

If you haven’t already, consider supporting our trusted and verified journalism by signing up for a digital subscription.