Kuala Lumpur: A royal pardon for Datuk Seri Najib Razak would now be premature as the ex-Prime Minister still faces four ongoing criminal cases, Malaysian Bar President Karen Cheah said today. She also said that even if Najib had the right to seek a pardon, granting him one so soon after he began his imprisonment would be a travesty of Malaysia’s criminal justice system and rule of law. “The position of the Malaysian Bar is that a full pardon so soon would be seen as premature as the former prime minister still faces numerous charges of criminal money laundering and breach of trust. 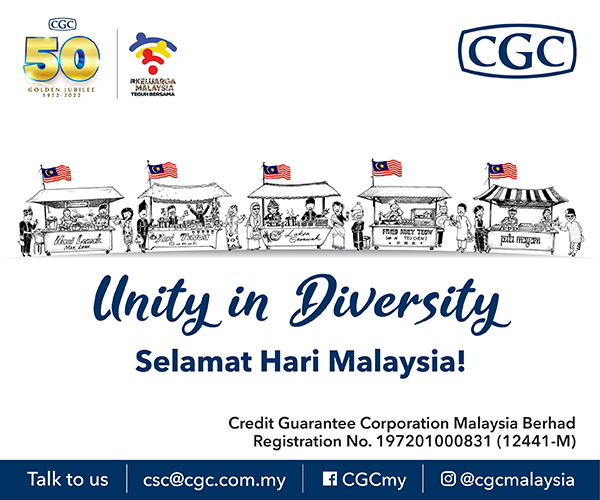 “A dangerous precedent would be set if a royal pardon were indeed granted in this case, as it will appear that those who have held powerful leadership positions in the past and who still face similar criminal charges in court are above of the law or irreproachable. Cheah said. Cheah said that since the 1Malaysia Development Berhad (1MDB) scandal broke in 2015, the country’s reputation has become synonymous with corruption and has highlighted the seriousness of abuse of power. the August 23, 2022 Federal Court to send Najib to prison restored public confidence in the justice system and the rule of law, she said. “Throughout the saga, it is pertinent to note that the former prime minister has yet to show remorse for his actions. “Notwithstanding the multiple opportunities to present themselves as a victim throughout the proceedings in the Federal Court, whether through challenges to legal representation or the request for the disqualification of the Chief Justice of Malaysia, the Malaysian Bar believes that it to grant a royal pardon would go directly against the decision of the Federal Court and ensure a form of impunity. “Again, put simply, it would ridicule the condemnation and the sentence handed down by an independent judicial system”, he said. she declared. 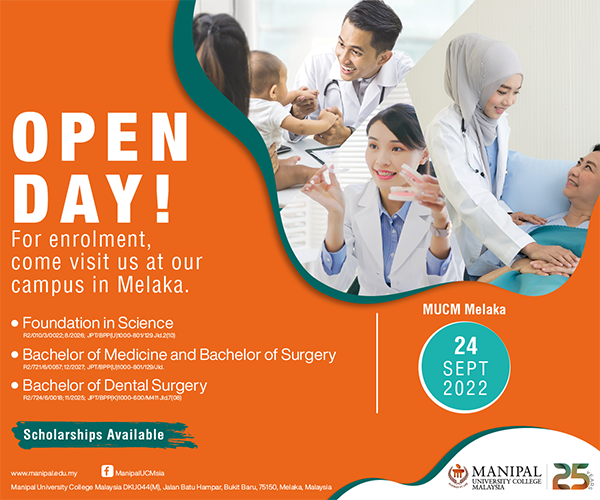 Referring to Datuk Seri Anwar Ibrahim, the late Datuk Mokhtar Hashim and the late former Selangor Chief Minister Datuk Harun Idris, Cheah pointed out that the previous recipients of royal pardons had served a substantial portion of their prison sentences before their release. As such, she said Najib – who has only served less than a month, much of it in courtrooms and hospitals – would have to serve more of his sentence before his request. not be examined. “While the former prime minister has every right to seek a royal pardon, the Malaysian Bar believes he does not deserve such clemency from the Yang di-Pertuan Agong at this stage,” he said. she stated. Najib is currently serving his 12-year prison sentence in Kajang Prison after a panel of five Federal Court judges upheld his conviction for stealing RM42 million from SRC International Sdn Bhd. A royal pardon falls under section 42(1) of the federal law. Constitution, which gives the Agong or Sultan the power to grant a pardon or reprieve to a convict. Anwar’s full pardon was granted when Pakatan Harapan won the 14th general election in 2018, a request made by then Prime Minister Tun Dr Mahathir Mohamad along with the Yang di-Pertuan Agong.

Retired Chief Justice Tun Abdul Hamid Mohamad said Anwar’s release had set a precedent that royal pardons could be politically motivated.
* Follow us on Instagram and join our Telegram and/or WhatsApp channels for the latest news you don’t want to miss.

* Do you have access to the Daily Express electronic newspaper and exclusive news online? View available subscription plans.