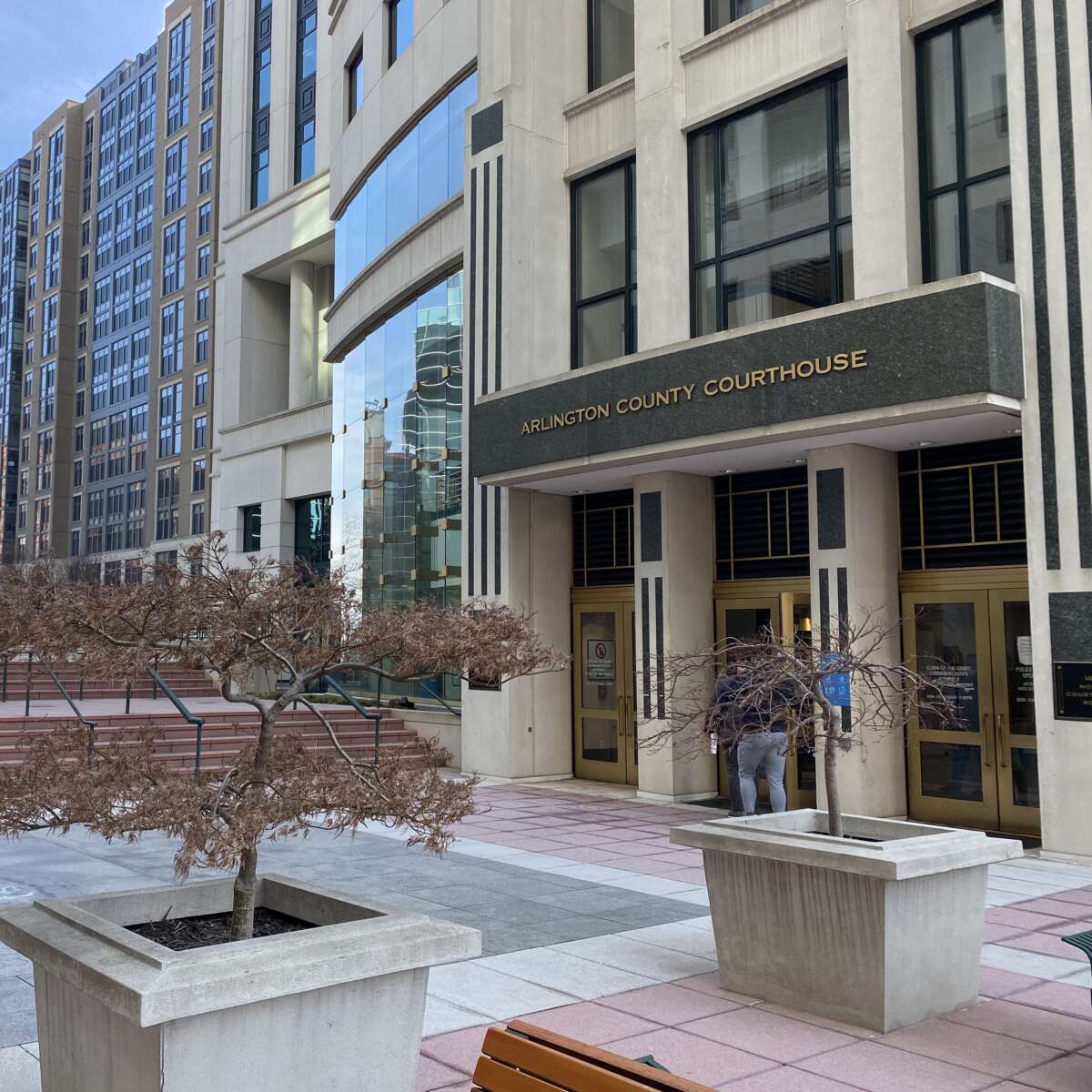 A new restorative justice program launched last week in Arlington, aimed at diverting those under 26 from the criminal justice system.

The Heart of Safety program, part of the county’s Restorative Arlington initiative, held its first training session early last week. The objective of the program is to find alternatives to criminal prosecution for certain offenses and crimes committed by young adults.

Through a conferencing process managed by professionals and trained facilitators, it will allow both the accused and the victim or victims to choose the best way to deal with the crime committed. The primary eligibility factor is the commitment of participants to the process, as opposed to determining eligibility based solely on the crime at issue.

In practice, however, executives tell ARLnow that initially “Heart of Safety” will likely focus on certain types of crimes to begin with.

“The determining factor for eligibility is the participants’ commitment to the process,” Kimiko Lighty, executive director of Restorative Arlington, wrote to ARLnow in an email. “This program is voluntary at every stage, so the engagement of the parties most directly affected by the harm, the injured party and the person responsible for the harm, is the determining factor NOT the type of harm.”

“Initially we will likely focus on assault, battery and robbery as data mapping with Impact Justice has determined these to be the most racially charged and serious charges. [ethnic] disparities,” she continued. “We believe families are hungry for an alternative to traditional criminal prosecutions that can maintain public safety by holding young people accountable without taxing their future with criminal records.”

The memorandum of understanding for ‘Heart of Safety’ was first signed in February by Arlington’s senior prosecutor, Commonwealth attorney Parisa Dehghani-Tafti, who campaigned in 2019 to create a justice agenda restorative of this nature. The program is aided by $340,000 in federal funding from the US Department of Justice.

Staff from the Commonwealth Attorney’s Office and members of the Juvenile Court Services and Family Relations Unit were present at the training session, along with leaders from Restorative Arlington.

The first session “offered information, discussion and confidence building between the two county offices and Restorative Arlington,” according to the press release.

The second training session will take place this summer, but the exact date has not yet been finalized.

Additionally, an agreement that would send Arlington Public Schools students directly to the program is still in the works. It’s currently in the draft stage and should be finalized soon, Lighty says.

It took more than two years for the promised program to become operational. Dehghani-Tafti tells ARLnow that a lot of study, planning and design went into launching something that has never been done in the county. This includes working with ex-victims of crime and other incarcerated people to help establish ‘At the Heart of Safety’ policies and procedures.

“For me, setting up Restorative Arlington has been a labor of love, but it’s also important that the program operates on sound principles and adheres to best practices,” Dehghani-Tafti said. “The reason I spent two years working on it before systematically referring…cases, and the reason we now train our prosecutors meticulously, is that we can all understand which cases are appropriate for the restorative justice and which are not.”

“Ultimately, I want our community to believe that Restorative Arlington works, that it treats [both] injured people and young people who have caused harm equally, and that makes us all safer,” she added.

There is also the perception that restorative justice is “less rigorous and demanding” than traditional criminal processes.

“It’s the ‘say you’re sorry and kiss it’ myth,” Lighty says. “Rather, the central question that restorative justice asks of anyone who has done harm is: what actions can you take to fix what you have broken?

Lighty admits “Heart of Safety” will face intense public scrutiny, but she thinks the wider community is behind them. The fact that the program received 160 applications from people wanting to become staff facilitators was an indicator that it was needed and wanted here, Lightly said.

Ultimately, she says, it’s about creating a safer Arlington.

“The restorative conferencing process offers both parties the opportunity to find healing, while further mitigating the risk of harm and retraumatization from legal proceedings and incarceration,” Lighty said. “The way we see it is simple: we can continue to use punitive punishments on young people only to turn them into adults who commit even more serious crimes, leaving a swath of unresolved harm as a result of such incidents. or we can invest in a more effective long-term strategy to help our young people become successful members of the community.