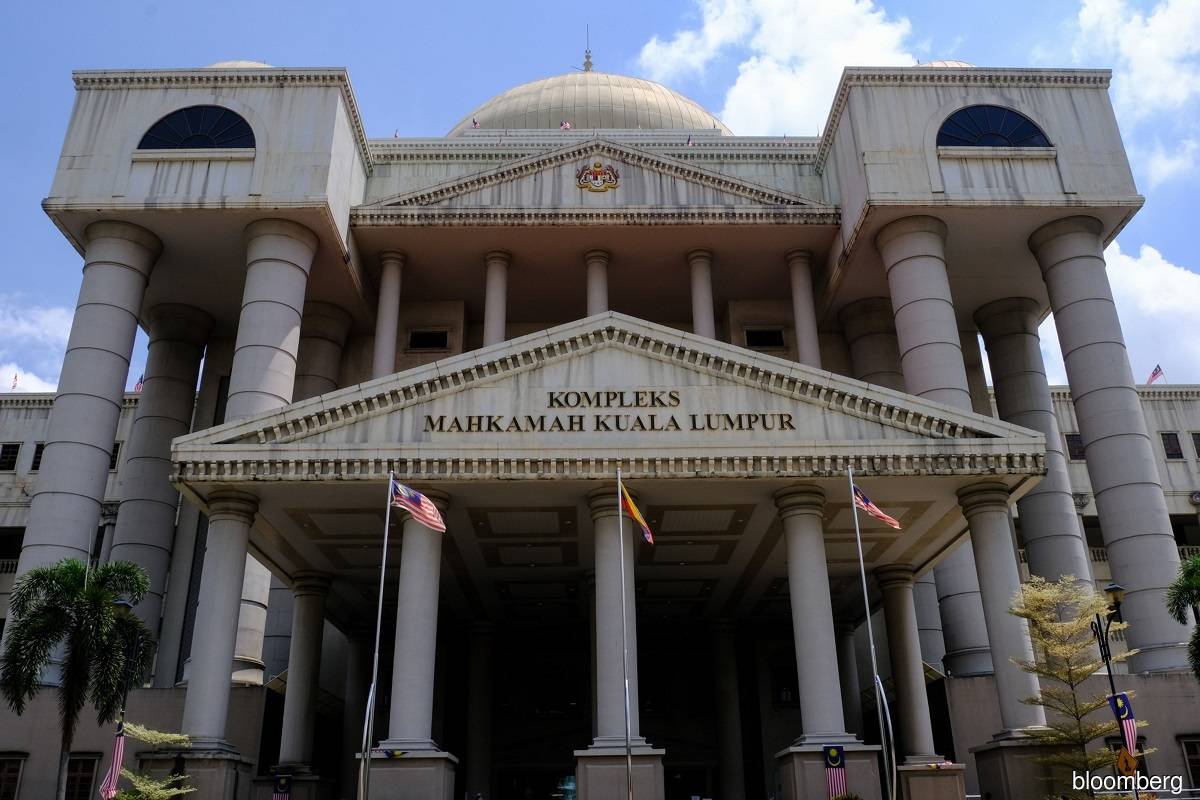 Only the High Court has jurisdiction to grant an order for judicial review, says judge in vaccine side effects case

KUALA LUMPUR (May 30): Only the High Court has jurisdiction to make an order for judicial review and that power does not belong to a court or an arbitrator.

Judge Datuk Amarjeet Singh Serjit Singh said so on Monday May 30 in his decision to deny an ex parte (single party) registration ruling granted by the special Covid-19 tribunal which, among other things, found that the government was responsible for the secondary impact suffered from the Covid-19 vaccine.

“[The] the arbitrator has no authority to issue judicial review ex parte or otherwise. Only the High Court can grant an order for judicial review,” he said, refusing to register the ex parte decision.

Among the plaintiffs in this case are 10 people who claimed to have been harmed by the national vaccination program against Covid-19.

The 10 people, among others, consist of two close relatives of those who died, two who claimed to have suffered adverse reactions after the vaccination and two who alleged discrimination at work because they had been fired from their jobs for having refused the vaccine.

They applied for an ex parte order for civil liability actions, criminal liability and judicial review and on March 3, 2022, the special tribunal on Covid-19 found that their application had merit.

The award was for them to register the claim with the High Court.

However, Judge Amerjeet said they will have to file a further application for judicial review with the High Court (Appeal and Special Power) Division.

“You’re going around in circles. The arbitrator had no authority to do what he did. There’s nothing stopping you from filing a proper application for judicial review. I don’t understand why you went to see the referee in the first place,” he said.

They were represented by lawyers Mohamad Zainuddin Abu Bakar and Ahmad Juflis Faiza.

Speaking to the press later, Mohamad Zainuddin said they would file a new application for judicial review directly with the High Court.

Senior Federal Attorney Zureen Elina Mohd Dom appeared before the Attorney General’s office as an amicus curiae (friend of the court). The amicus curiae is not a party to the case but has an interest in it.