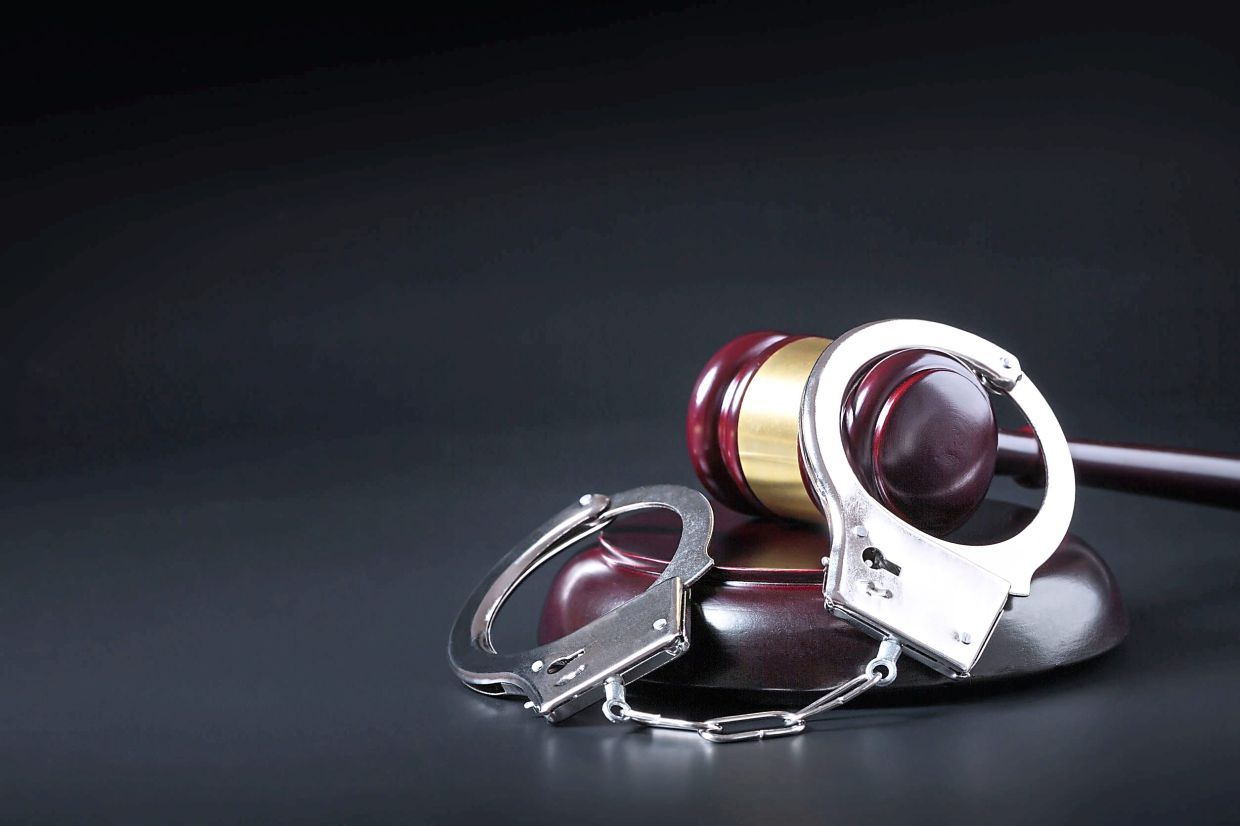 Overhaul of the judicial system | The star

PETALING JAYA: The abolition of the mandatory death penalty is only the first step towards a general reduction in harsh sentences, the de facto justice minister has said.

Datuk Seri Dr Wan Junaidi Tuanku Jaafar said it could be described as an overhaul of the country’s criminal justice system.

He said Putrajaya’s decision to abolish the mandatory death penalty was also unprecedented, going against the tide of increases in penalties over the past four decades.

“In this case, we reduce the severity of the sentence, and it is up to the courts to decide whether or not to impose the death penalty,” Wan Junaidi told The Star yesterday.

With this decision, Wan Junaidi said his ministry will conduct a study on the possibility of giving courts discretion to impose alternative sentences instead of sending offenders to the gallows.

“We have to study several things. My request to the government is to let my ministry and the Attorney General’s Chamber sit down and implement the details of government policy.

“Later, we will submit a memorandum to Cabinet for the government to approve alternative sentences for all offences, not just the death penalty.

“So this is practically an overhaul of the criminal law system in Malaysia,” said the Minister of the Prime Minister’s Department (Parliament and Law).

Wan Junaidi assured that all stakeholders, including NGOs and lawyers, will be consulted on the new sentence reduction policy.

“We will first do internal studies. In fact, many experienced volunteers, politicians and lawyers are ready to support me and help me in my work. I am grateful to all these people,” he added.

The death penalty is imposed for 33 offenses – including murder, drug trafficking, kidnapping, possession of firearms and terrorism – of which 11 carry the mandatory death penalty.

At BERA, Prime Minister Datuk Seri Ismail Sabri Yaakob noted that the death penalty will remain and will not be abolished, and that the change only relates to the fact that judges now have discretion in sentencing.

Ismail Sabri said that with the decision, the “compulsory” part will be removed and the judges will no longer be bound by the word (compulsory) which had left them no choice but to impose the death penalty on offenders as provided by law, as in cases of drug trafficking.

“We believe that everyone deserves a second chance. If there are two (sentence) options, and if the offender turns out to be such a hard-core drug dealer that he has caused the death of hundreds of thousands of people (due to drugs), he can be sentenced to death and allowed to be sent to the gallows.

“However, if the judge, at his discretion, deems that the offender should be given a second chance and decides to sentence him to life imprisonment with whipping, he may substitute the mandatory death sentence with this life sentence,” a- he said during a meeting with the officiants. the Annual General Meeting of the Orang Asli Association of Peninsular Malaysia.

“But, before everyone starts cheering, we need to see Malaysia pass the actual legislative amendments to put that commitment into effect because we have been down this road before, with successive Malaysian governments promising a lot on human rights. man, but giving very little,” he said. said.

Robertson added that he was also suspicious of the government’s decision to abolish the death penalty.

“Let’s hope Malaysia does the right thing by immediately implementing this commitment to abolish the mandatory death penalty,” he said.

“We need to move towards effective policing and cleaning up enforcement, so we can stop crime where it starts.

“For serious crimes … we can always consider long sentences, such as life imprisonment. Justice can be served without resorting to the death penalty,” he added.

In 2018, the then Pakatan Harapan government worked on a bill to abolish the death penalty and proposed alternatives, but the administration collapsed before the bill could be tabled.

In January, it was reported that the government would decide on the recommendations of a committee chaired by former Chief Justice Tan Sri Richard Malanjum, with the report to be presented to Cabinet.

As of February this year, there were 1,341 death row inmates, including 835 Malaysians and 506 foreigners.

2022-06-10
Previous Post: When is it time to apply for a judicial review? And how do I go about it?
Next Post: PH justice system ‘broken in spirit, soulless’