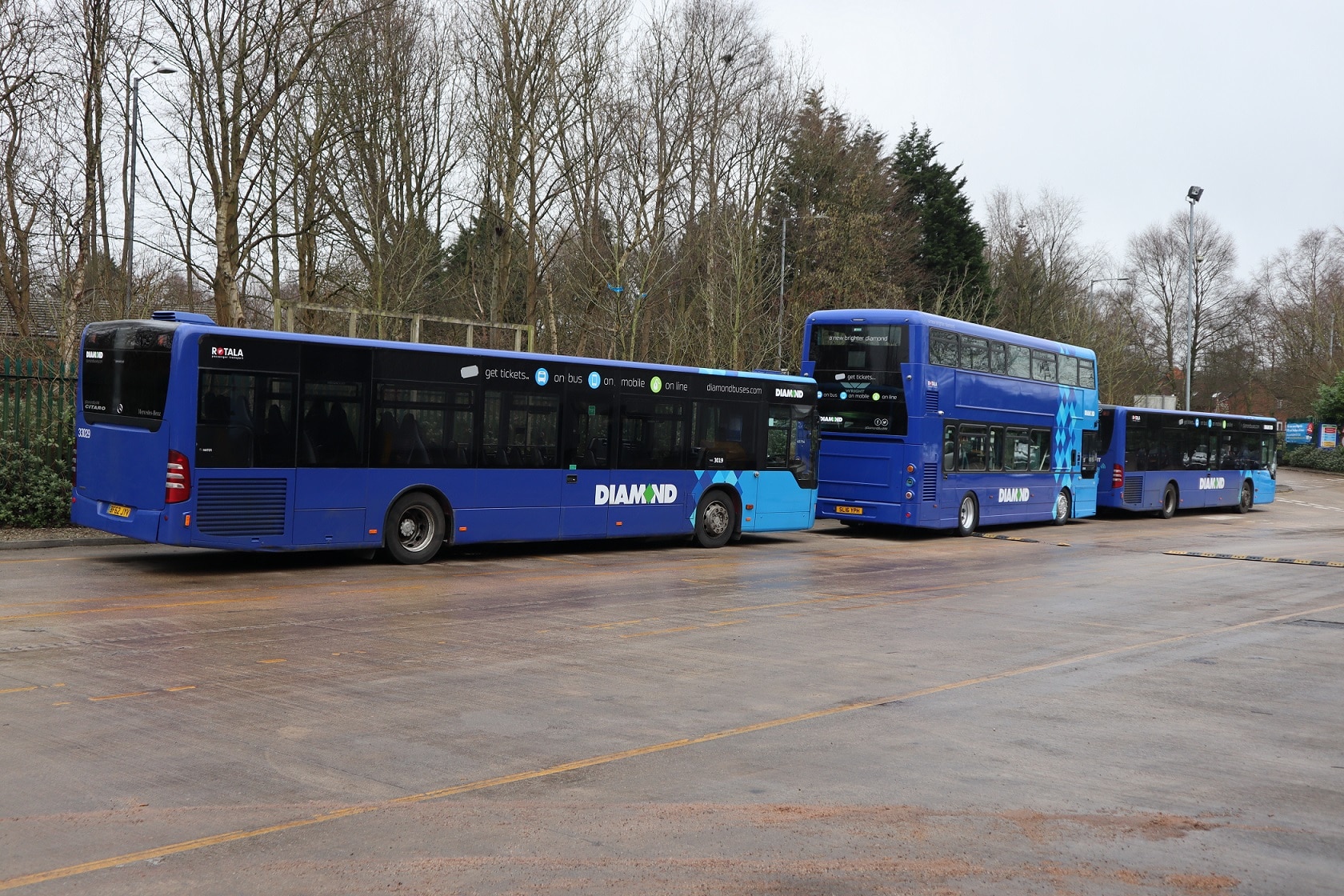 Rotala has been granted leave to appeal against Judge Julian Knowles’ decision to dismiss his application for judicial review of elements of the process surrounding the franchise of bus services in Greater Manchester.

Following Greater Manchester Mayor Andy Burnham’s decision in March 2021 to reregulate, Rotala and Stagecoach each submitted applications for judicial review on the grounds that the second franchising consultation conducted by the Greater Manchester Combined Authority does not did not meet the legally required standards. Rotala also sought to challenge Mr Burnham’s decision. The operators’ claims were dismissed by Judge Knowles on March 9, but Rotala immediately signaled its intention to appeal.

In dismissing the claims, Judge Knowles concluded that all aspects of the reregulation process had been carried out lawfully by the GMCA. He also refused leave to appeal. Now that the latter decision has been overturned, Rotala’s appeal hearing is expected to take place before August.

Writing in Rotala’s annual report for 2021, and following the release of Justice Knowles’ decision, non-executive chairman John Gunn highlighted the group’s enduring belief that the items it disagrees with are “irrational and/or illegal.

Mr Gunn continued: “As operator of Greater Manchester, the company has acted to try to protect its business from a decision which is not only damaging to Rotala’s future prospects, but also potentially damaging to the citizens of Greater Manchester. Manchester by imposing on them the financial burden of a franchise system which, according to the board, has not been properly assessed in accordance with the applicable legislation. »

Despite Rotala’s opposition to bus re-regulation in Greater Manchester, Mr Gunn notes that if he were to sell his Bolton depot and bus assets to GMCA, the capital invested there “would be turned into cash and would be available for reinvestment or redeployment elsewhere in the group”. .”

Stagecoach accepted Judge Knowles’ decision and did not seek leave to appeal.