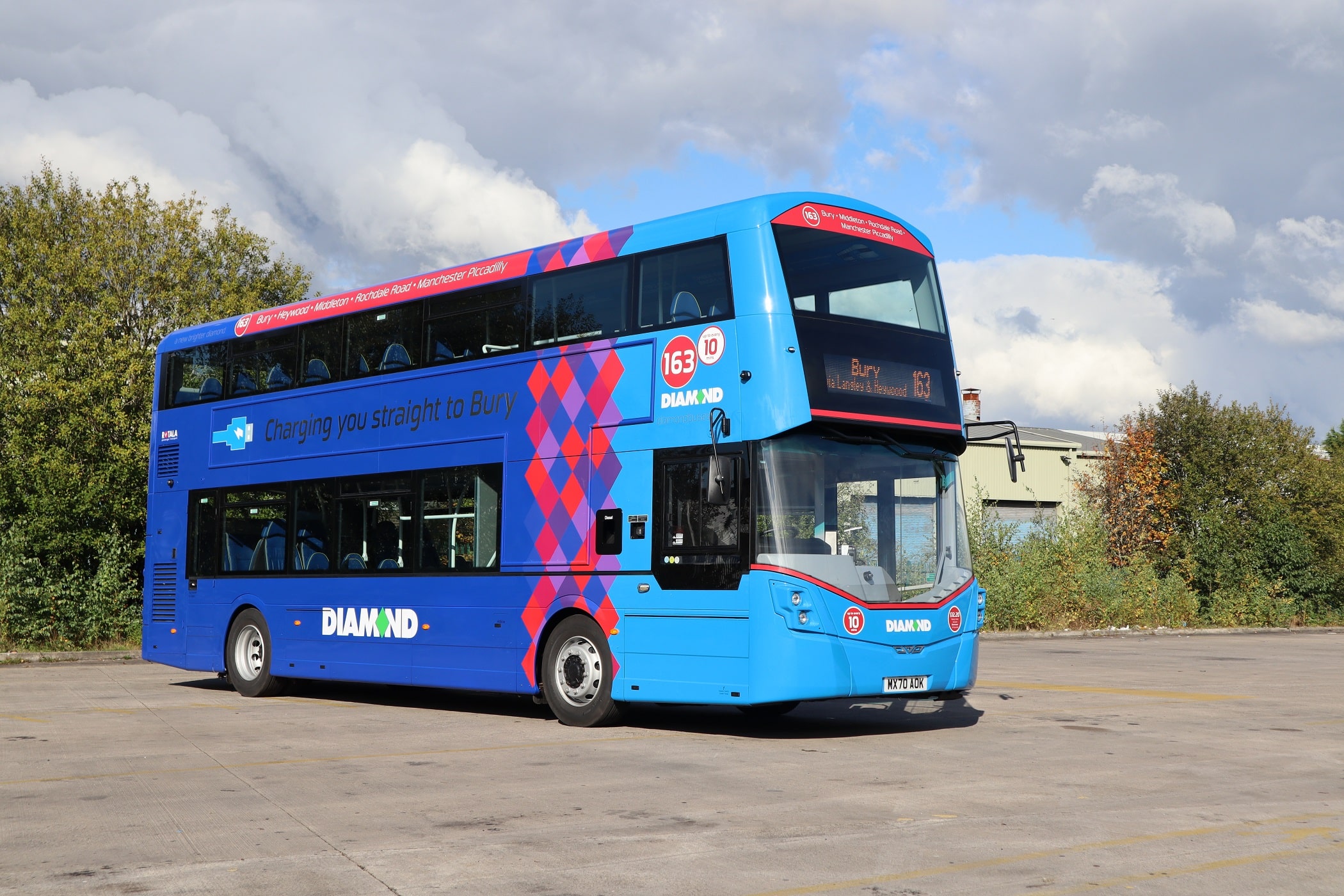 A bid by Rotala to seek judicial review (JR) of elements of the process leading to a decision to re-regulate buses in Greater Manchester has failed after the group’s appeal against the High Court’s earlier refusal of its request was dismissed by the Court of Appeal.

Rotala’s appeal against the High Court’s verdict was dismissed in a judgment delivered on July 25. It followed a hearing before the Court of Appeal two weeks earlier. Greater Manchester Mayor Andy Burnham said the decision was “bright news” for the conurbation, describing it as “the latest legal challenge to bring buses under public control”.

High Court Judge Julian Knowles concluded that all aspects of the reregulation process had been carried out lawfully by the Greater Manchester Combined Authority (GMCA). He also denied Rotala leave to appeal his decision to dismiss the application for judicial review. This was later overturned in May, leading to the Court of Appeal hearing in July.

Acknowledging the Court of Appeal’s verdict that ends its bid to get JR, Rotala says that although it is “disappointed with the outcome”, the band “will not take any further action in this legal process”. Rotala’s interest in the Greater Manchester bus market is through its Diamond Bus North West (DBNW) operation centered on the former First Manchester depot in Bolton.

Via a statement following the decision of the Court of Appeal, the group indicates that it has reviewed GMCA’s mechanisms around the acquisition of operating centers and vehicles within the framework of reregulation. This leaves Rotala confident that should DBNW fall under their thumb, “the values ​​that would be realized…should meet or exceed their respective book values.”

Therefore, if the sale of these assets to GMCA were to take place, it would have no effect on Rotala’s balance sheet. The company again asserted that the capital realized from such a disposal would be available for “reinvestment or redeployment elsewhere within the group”.

Welcoming the High Court’s decision, Mr Burnham again sought to undermine the deregulated model by expressing his hope that the dismissal of Rotala’s appeal “opens the way for other city-regions such as Liverpool and the South Yorkshire to make progress on their ambitions to bring buses under public control”. .”

Speaking on a Transport for the North podcast earlier in 2022, Mr Burnham had said GMCA would in due course be “more than happy” to support other urban areas in the North of England to provide transport services. reregulated buses.