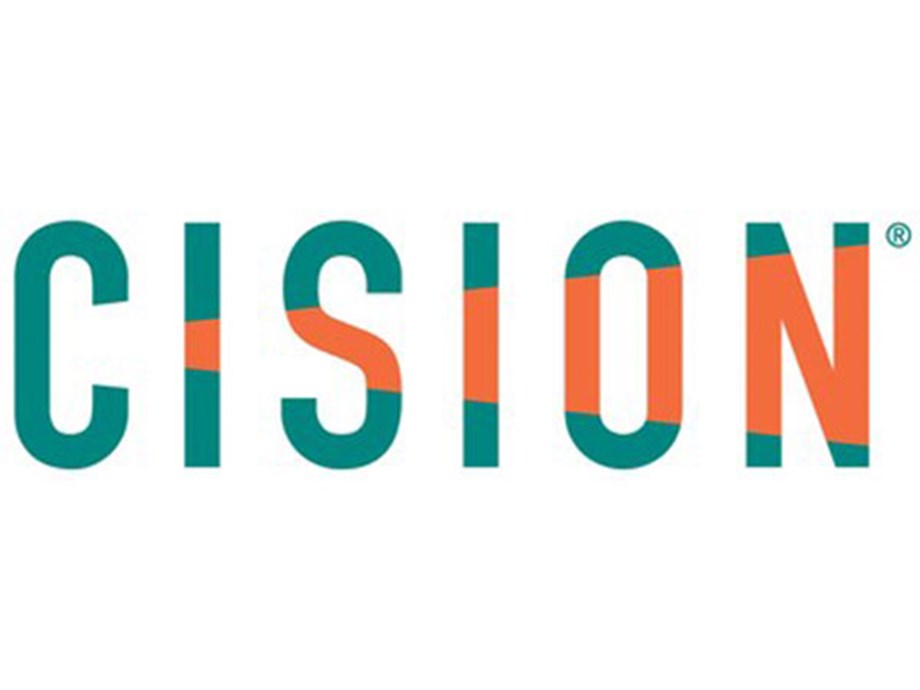 George Town (Cayman Islands) [UK], April 27 (ANI/PRNewswire): Dr. Yaron Rado, Chief Radiologist and Chairman of the Physicians Hospital Board, released the following statement regarding the three-day judicial review, Grand Court cases Nos. 55 and 150 of 2021 challenging institutionally registered healthcare professionals practicing in Cayman and the financial concessions granted to them. “To set the scene:

Unlike doctors on the master list, the Health Practice Regulations do not require institutionally registered doctors to have postgraduate qualifications or special training. Practitioners on the institutional list need only have obtained their qualifications from almost any medical school in the world (compared to providers on the main list who must be registered in one of seven countries: Australia, Canada, Jamaica, New Zealand, South Africa, United Kingdom and United States). States). They are also not required to provide proof of specialist qualifications to qualify as a specialist or consultant, let alone an actual residency program (5 years), fellowship program (an additional two years), and then three years of post-specialization experience as required for the main roster.

The only guarantee for patients to date is that physicians registered in establishments must practice in a “designated establishment” and that the Cabinet is responsible for the designation of these establishments. Of course, the problem is that until April 6, 2022, Cabinet did not require facilities to meet any particular criteria before designating them, and Cabinet has no record of why Health City, Total Health and Aster DM have been designated as such. The Cabinet has also not produced criteria for reviewing the designation of facilities. In other words, nothing prevented institutions from employing inexperienced physicians from the institutional roster with minimal supervision.

Until this hearing, the local medical community had repeatedly expressed concern that physicians on the institutional roster were subject to a much lower level of regulation than physicians on the main roster, with consequent concerns. for patient safety. This meant doctors could be registered to practice here as Institutional List Practitioners with potentially very limited experience and qualifications. On Day 2 of the JR hearing, however, the government’s QC said that according to the government’s interpretation of the legislation, all doctors must have the same or equivalent level of qualification and experience for registration. . He said this is because Rule 5 of the Health Practice Regulations applies to doctors on the establishment list as well as doctors on the main list. On Day 3 of JR’s hearing, the government’s QC once again confirmed that this is the correct interpretation of the law and the interpretation that the government applies to regulate the institutional list.

We must await Judge William’s judgment as to whether he will record that this new construction of health practice law and regulations is correct and should be applied in the future, or whether he will recommend instead that the position be clarified by amending the legislation. Either way, the government’s official position, as set out in court last week, means that all doctors licensed to practice in Cayman must now have an appropriate minimum level of qualification and experience. As such, Regulation 5A and the Institutional “Second Tier” List (originally introduced by the Health Practice Act (2013 Revision) will effectively be abolished. This is a huge win for healthcare. in Cayman Islands – and for all duly regulated Master List Practitioners after years of dedication and investment in training them in accordance with the Health Practice Act and under the supervision of the Medical and Dental Council (MDC). would like to express my sincere gratitude to our attorneys Sally Bowler, Chris Buttler and Ben Tonner of McGrath Tonner, who have worked tirelessly on our behalf to help bring about these changes.

Unfortunately, all institutional roster doctors with boots in the field in Cayman are exempt from meeting master roster standards. Fortunately, the Cayman Islands Medical and Dental Society (CIMDS) recently launched the “Green Tick” campaign to raise awareness of the two separate health care provider registration lists. We urge Cayman Islanders to educate themselves so they can make informed health care choices for their families. We also ask our government to strongly reconsider its position on this issue, as every existing institutional list provider renews its registration (every two years). They must be held to the same medical standards, values, and code of ethics that Master List providers uphold for our patients. At this point, only half the battle is won.

The government has the discretionary power, under the various laws, to waive the fees owed by the health establishments, or even by anyone. However, there are currently no transparent, published guidelines or criteria to help those liable to pay these fees understand when they will or will not be eligible for a waiver or exemption: meaning there is no currently no transparent reference for obtaining waiver of rights. or exemption. Health City (both in the east and at its current and future facilities in Camana Bay) enjoys enormous financial privileges in the form of stamp duty waivers, import duty waivers and discounts on work permit fees. This is all based on a contract it made with the government in 2010. By comparison, Doctors Hospital paid C$1.2 million in stamp duty to acquire its current site and spent over C$1 million in customs duties during the single period. last three years. Yet 12 years later, Health City’s medical tourism facility, at least as the 2010 contract envisioned it, an integrated hospital comprising a hospital, medical university and assisted living facility, does not is not materialized. So why do these concessions continue to be granted?

Doctors Hospital is concerned about this lack of transparency and the absence of any regulatory framework guaranteeing fairness. Accordingly, Doctors Hospitals is requesting a statement that transparent criteria for granting and denying concessions should be published for all to see. Doctors Hospital has the same interest as any other taxpayer in the legality of the government’s collection of taxes and believes it is illegal for the government to grant waivers to Health City and others on the premise that it is now contractually bound to do so. In particular, when the public loses large sums of money that would be available for public services.

Doctors Hospital’s motivation in bringing this judicial review is, above all, to promote and preserve the integrity of healthcare in Cayman and to ensure that the Cayman Islands Government provides a fair and transparent tax system for all. The final conclusions of this three-day judicial review will be revealing. I sincerely hope that patient safety and the highest principles of healthcare are fully realized and that we end a long list of discriminatory concessions that Health City’s arrival in the Cayman Islands has brought about. »

This story is provided by PRNewswire. ANI will not be responsible for the content of this article. (ANI/PRNewswire)

(This story has not been edited by the Devdiscourse team and is auto-generated from a syndicated feed.)