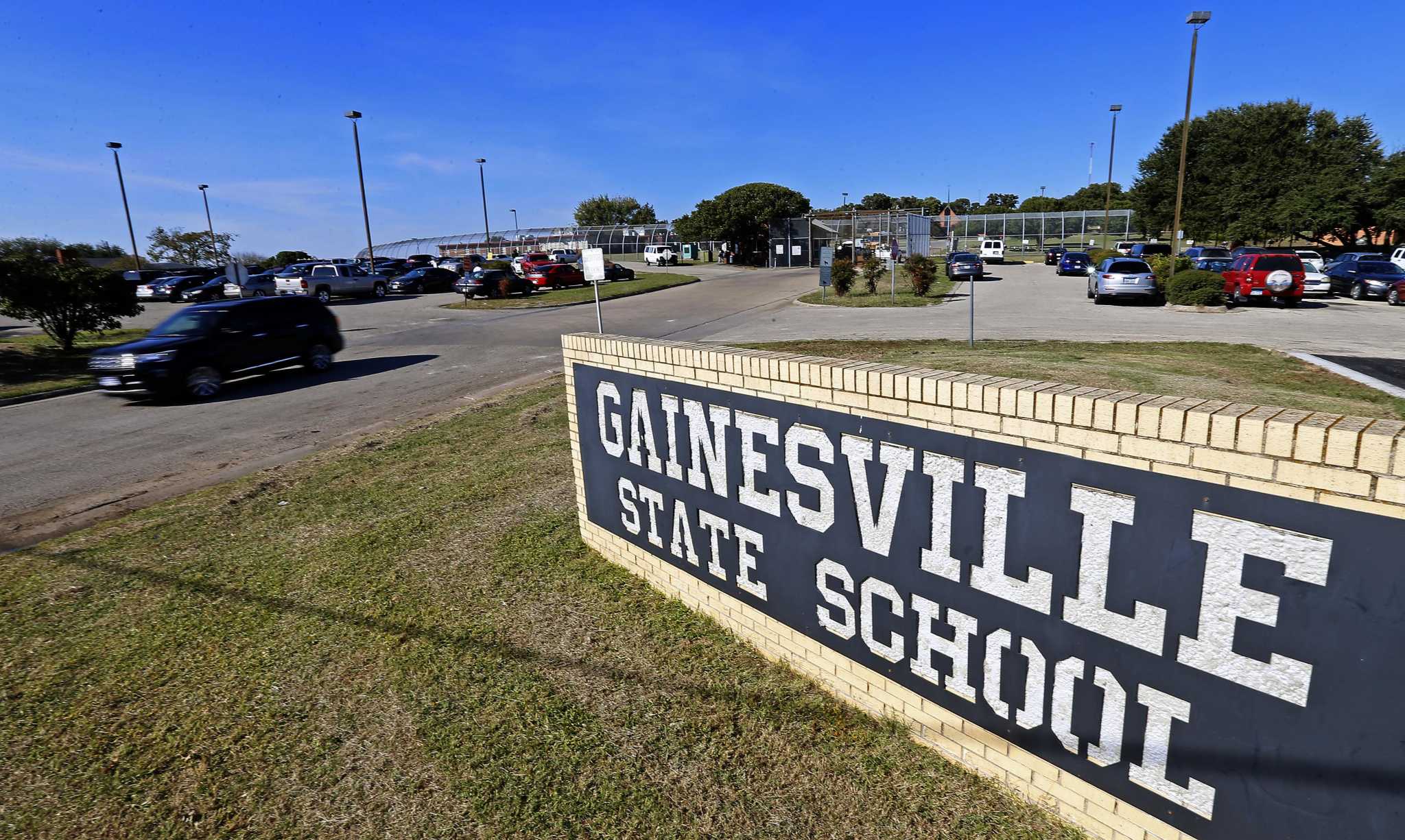 Texas’ juvenile justice system is in crisis. Here’s how to reform it.

In the criminal justice reform community, Texas has long been considered the “how-to” leader for other red states seeking to implement smart crime reforms. This includes measures that save taxpayers money, protect public safety and improve fairness for those caught in the justice system. Yet in recent weeks, a correctional travesty has been exposed in the Lone Star State’s juvenile justice system that demands immediate action.

According to recent reports, minors at the five detention centers of the Texas Juvenile Justice Department, or TJJD, face inhumane conditions. Some of the most terrible stories tell of minors locked up for 23 hours in often windowless cells using bottled water to go to the toilet. Many miners injure themselves and are placed on suicide watch.

TJJD Acting Executive Director Shandra Carter attributes most of these conditions to staff shortages spurred by funding cuts during COVID-19 and the resulting high staff turnover, which reached 70% among detention officers.

These horrors not only impact the safety of those incarcerated, they also negatively impact TJJD employees, teachers and social workers taking on security roles for which they are probably not suited or trained.

Besides the immediate need to ensure the physical safety of incarcerated minors and TJJD staff, such a poorly managed juvenile detention system has troublesome long-term implications.

In late June, Carter emailed the heads of juvenile probation at the TJJD explaining that the system would “temporarily halt the admission of young indentured” due to already existing tensions with the current population. But the problem cannot simply be solved by increasing capacity.

Fortunately for Texas lawmakers, there are a number of ways to address these issues outside of simply increasing funding for the system.

In 2007, the Texas adult prison system reached 170,000 inmates. Faced with the choice of spending an additional $2 billion on 17,000 new prison beds or finding a way to safely reduce incarceration rates, lawmakers have chosen the latter, implementing bipartisan reforms such as the treatment and diversion. This led to the closure of eight adult prisons while maintaining the same level of public safety.

Texans have the opportunity to do the same for the youth system. Acting now could improve the safety of TJJD youth, taxpayers and the general public. Among other initiatives, successful reforms in other states include the use of police diversion or diversion for certain offences; limit transfer from juvenile court to adult court; raising the minimum age of jurisdiction of courts; limiting the use of pretrial detention; and the expansion of services and other alternatives to arrest.

With regard to juveniles, who re-offend at much higher rates than adults after their release from a sentence, it is even more essential to ensure that the state does not over-incarcerate and create repeat offenders instead to rehabilitate minors who have made a mistake.

The situation at the TJJD will need to be addressed in a timely manner, so lawmakers should start looking for ways to ensure humane treatment of minors in state custody. If everything really is bigger in Texas, so should their hearts for their youth.