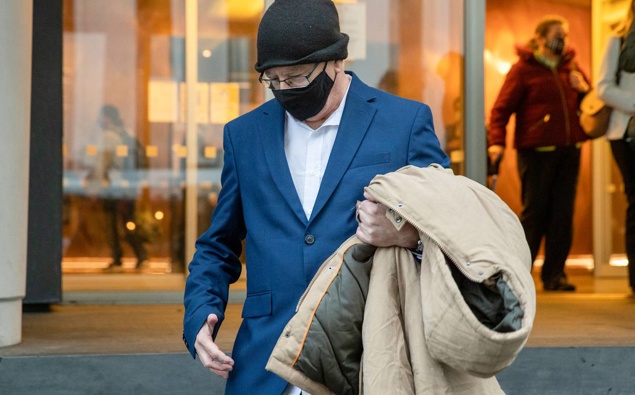 “The criminal justice system failed in this case”: Solicitor General

The Crown is to be investigated for its role in a miscarriage of justice that put an innocent man in jail for 19 years. It took nearly four decades for his name to be cleared.

It was announced today that Solicitor General Una Jagose has launched an investigation into the Crown’s role in the case surrounding Alan Hall’s now overturned murder conviction.

Hall, 60, was convicted of the 1985 murder of Papakura man Arthur Easton and the wounding of Easton’s son by a jury trial in 1986, and spent a total of 19 years behind bars for a crime he never committed.

The Crown admitted there had been a serious miscarriage of justice in Hall’s case, and the evidence used at trial to convict Hall had been “substantially altered” and key details omitted.

Judge Winkelmann said the justice system had failed Hall, as well as the Easton family.

“So for that reason the appeal is allowed. Mr. Hall’s convictions are set aside and the court will make an order that the verdict of acquittal be entered,” Judge Winkelmann said.

Jagose said there was a significant miscarriage of justice for Hall, and she took that fact seriously.

“I am determined to find out why and how Mr. Hall, Mr. Easton and their two families have been so severely let down by the justice system.

“My focus now is to understand how the Crown’s role in this miscarriage occurred and why the criminal justice system failed to address it earlier.”

Brothers Greg, Geoff and Robert Hall spoke to the media after their brother’s decades-long fight for justice ended in an overturned conviction and acquittal. Photo/Mark Mitchell

New Zealanders need to have faith in the justice system, Jagose said, which is why she considers an inquiry into the conduct of prosecutions to be so important.

“Obviously, as the Crown’s submission to the Supreme Court acknowledges, the criminal justice system has failed in this case,” Jagose said.

“Mr. Hall, Mr. Easton’s family and the public need to understand the factors that led to this miscarriage.

“As a result, I have opened an independent investigation, which will be led by Wellington criminal barrister Nicolette Levy QC, into these events.”

Geoff Hall, a family spokesman and Alan’s brother, said yesterday’s result was a good day for the truth.

“Yesterday in the Supreme Court, police misconduct, lies and deceit were beaten royally by truth, honesty and integrity.”

2022-06-09
Previous Post: Campaigners win judicial review of compulsory teaching of sex education in schools in Wales
Next Post: The Hamelech judicial review decision: what does it mean for Queensland building authorities?