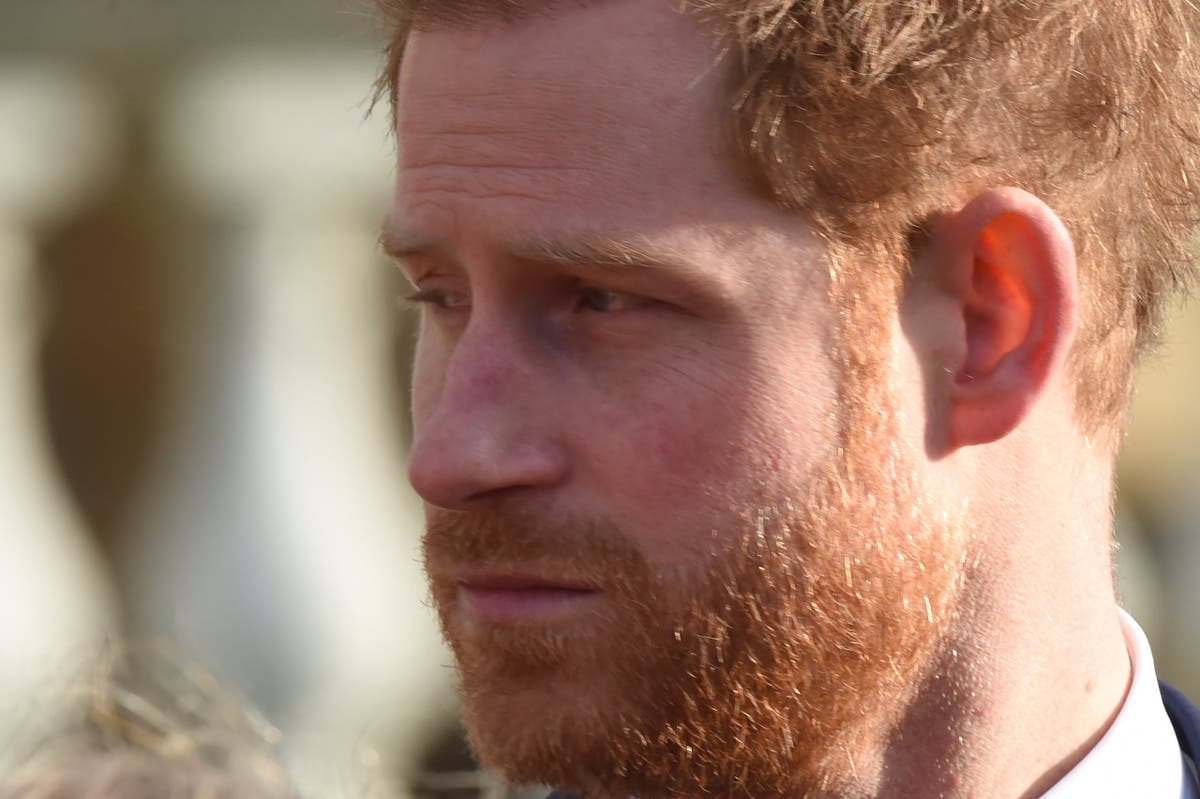 What are the judicial review proceedings that Harry wants to bring against the Home Office?

The Duke of Sussex has filed for judicial review of a Home Office decision not to allow him to personally pay for police protection for himself and his family while in the UK.

Harry wants to bring his visiting children from the US, but he and his family are ‘unable to return home’ as it is too dangerous, according to a legal representative for the Duke.

“He applied for judicial review in September 2021 to challenge the decision-making behind the security procedures, in the hope that this can be reassessed for the obvious and necessary protection required,” the legal representative said in a statement to the ‘AP news. agency.

– What is judicial review?

This is a type of court case in which a claimant challenges the legality of a decision made by a public body or government department, such as the Home Office, according to the Judiciary UK website.

A judge reviews how a decision was made.

The court is not really concerned with the conclusions of this process and whether they were good or bad, as long as the correct procedures were followed.

The court will not reverse the decision.

If the plaintiff wins, the decision can be declared illegal or overturned.

This usually means the decision has to be made again. Although the public body can make the same decision again, it can follow an appropriate procedure that leads to a different decision outcome.

– What stage is Harry’s complaint at?

Applications for judicial review are subject to a threshold test before they can proceed.

The court will consider whether there is an arguable case for judicial review, a decision that will usually be made without a hearing.

If leave is granted, the application will proceed to a substantive hearing.