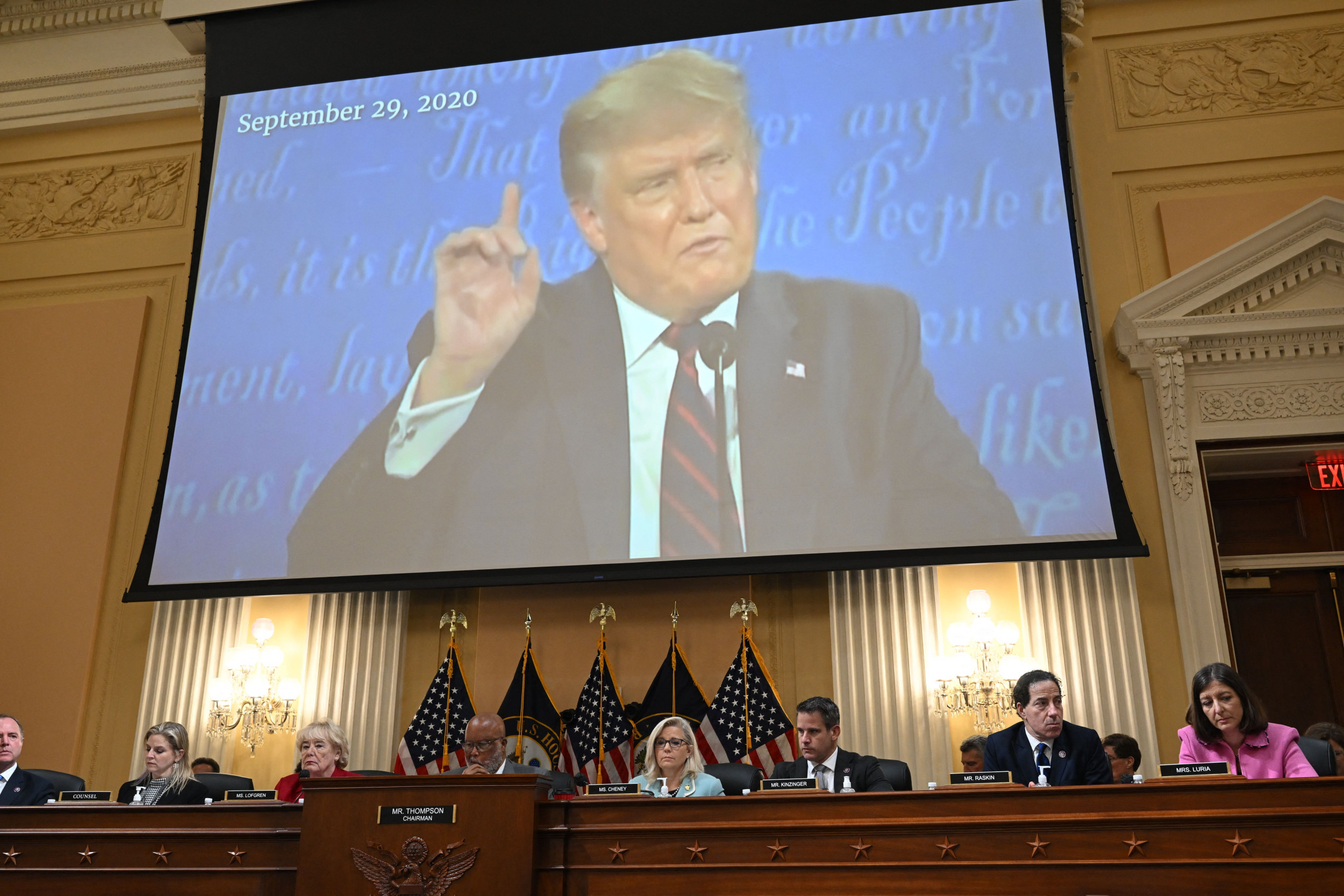 My house is crazy. In a good way, but crazy nonetheless. It’s full of children, dogs and chickens, each desperately in need of feeding. You know what else it’s full of? Charging cords. Everywhere. I’m up to my eyeballs with them. For everyone’s phones. And now, with 5 children and adults in the house enrolled in school, we have an all-out war for computer chargers. It’s brutal. Of course, none of Apple’s chargers work for other computers. And even some of the MacBook chargers don’t work for other MacBooks. Each clumsy square white charging cord and case was designed to do a very specific job for a very specific computer – and even when some cords and cases look interchangeable, they aren’t.

It was my metaphor for the American justice system. It might seem like it was built for everyone, and that the millions of laws and policies we have here apply equally to every citizen, but I assure you that is simply not the case. I wish it were true, but white men, even without money or power, never needed an emancipation proclamation or a constitutional amendment just to make sure this country treated them with dignity. and respect.

The American judicial and legal system is primarily focused on punishment. First, let’s be very clear about something – this does very little correction or rehabilitation. When some people stray from the beaten track, police and prosecutors are in place to ensure that these people are punished, penalized and excluded from society for their behavior. It is far from clear cut that anyone who breaks the law is punished. It’s about who is breaking the law in certain ZIP codes, from certain backgrounds, with certain income brackets. That’s why black and white New Yorkers have smoked weed at an identical rate over the past generation, but 95% of arrests and prosecutions have involved black and brown New Yorkers. Weed has been functionally legal in New York for white people since the 1970s. Why? Because who gets watched and who doesn’t smoke has always been more about race and wealth than public safety.

The hard truth about the systems of justice and punishment in America is that the machines that keep these systems in motion were created to protect white people, white property and especially white power, and to punish black people and Bruns by any means necessary. That’s why you won’t find a single honest political observer in America who thinks black people or Muslims would ever have been allowed to storm the US Capitol, take it over, threaten to hang their vice president , while destroying offices and heirlooms. And then walk away and go home without any resistance.

And that’s why Donald Trump is being investigated by at least half a dozen different prosecuting and investigative bodies across the country without a single charge being filed. It is widely believed that he brought tens of thousands of his supporters to Washington DC on the very specific date of January 6 to somehow nullify the legal results of the presidential election. We learned to our nausea that he had been repeatedly told that there was no verifiable voter fraud preventing him from winning the race, but he didn’t care. And to this day, he doesn’t care – he continues to lie about being cheated out of the presidency.

But these bodies that investigate Trump were simply not designed to hold wealthy, powerful, and popular white men accountable. These systems were built to protect such men. And even if we want to squeeze and twist and force these systems to go against their own intent and design in order to hold powerful white men accountable, everything I see suggests that it will do no such thing.

It’s not about the quality of the evidence. The evidence is rock solid.

It’s not about the articulation of the argument. It is very good.

It is that we ask, even need, that American justice, which was built on the backs of enslaved Africans, inked with their blood, now goes against its very nature. Of all the presidents in American history and all the criminal ugliness they have committed at home and abroad, did you know that only one American president has been arrested for a crime?

It was President Ulysses S. Grant, arrested and literally taken to jail, for repeatedly riding around DC in a horse-drawn carriage. And guess who had the absolute nerve, the nerve to do such a thing? A young black man, a Civil War veteran, once a slave himself, named William West of the DC Metro Police Department. That might sound like a lot of irony. But it’s deeper than that. It was the whole system, in full Reconstruction, upset.

This had never happened before.

And I won’t hold my breath for that to happen with Donald Trump no matter what he does.