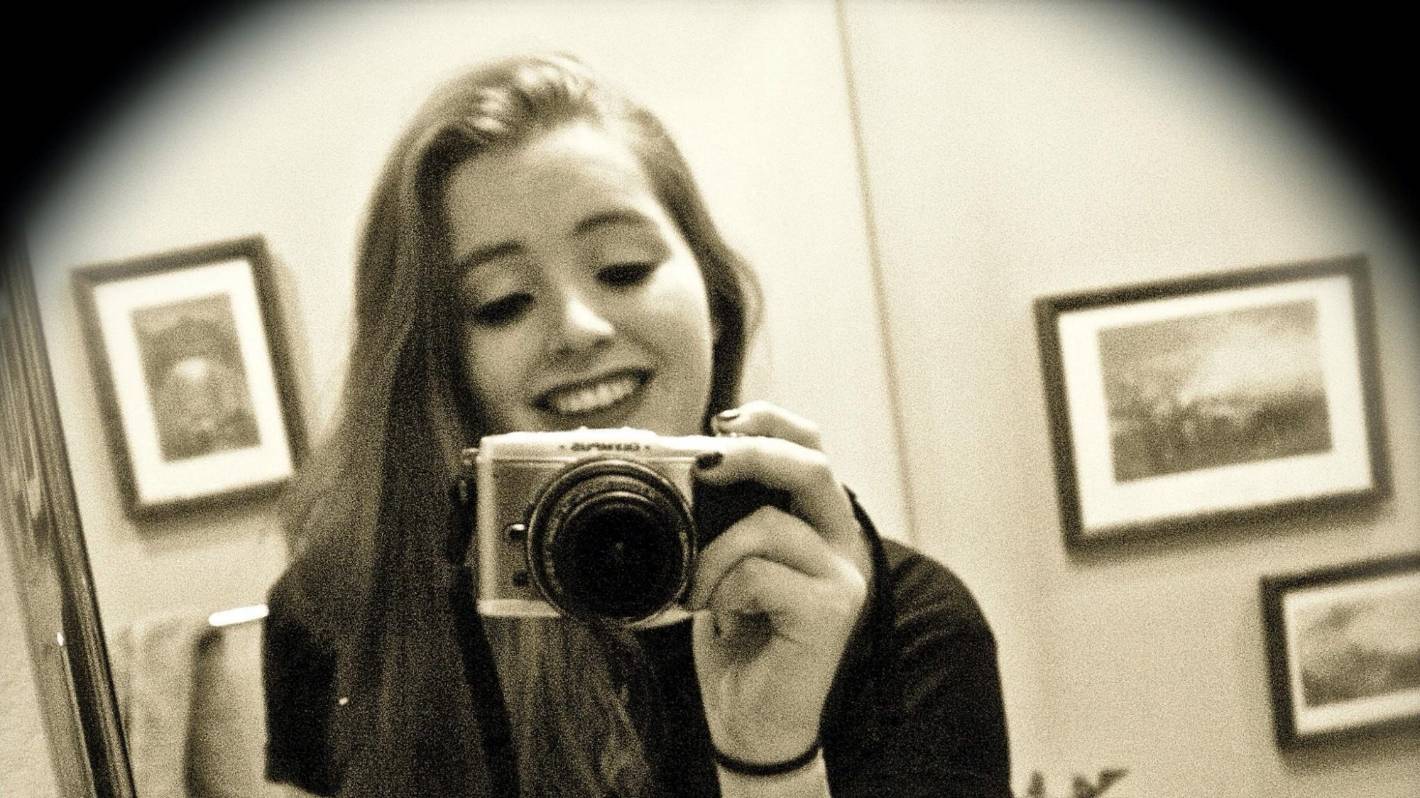 Why victims don’t have more rights in our criminal justice system, and other tricky questions

Why don’t the victims have their own lawyers? Should we consider degrees of murder charges, as in the United States? How come our crime statistics are skewed in favor of Maori, and what is happening with hate crime legislation?

Some of the country’s most pressing criminal justice issues – and their confusing tensions and questions – are highlighted in a new four-part documentary series, A Question of Justice, led by veteran journalist Bryan Bruce, who investigates alongside Moana Maniapoto, Hikurangi Jackson and Ximena Smith.

Bruce, who also helmed The Investigator series on cold cases, felt there were “unfinished business…really big justice issues that I never got to get a chance to address.”

READ MORE:
* Grace Millane: Google breaks deletion of names in mass emails
* A mother upset by her own name now wants to change that of her 4-year-old daughter
* Gone Fishing: Convicted murderer Gail Maney fights for her innocence

A cold case of justice, if you will. “You have to be careful before you step on other people’s misery, and you need a good reason to look into a cold case or an old case.”

Bruce is aware that he is bringing up old wounds. The 2008 murder of Otago student Sophie Elliott by university tutor Clayton Weatherston and the 2018 murder of British backpacker Grace Millane by Jesse Kempson feature in the first episode, which examines how far the victims’ personal lives are put in court, and then released to the public.

In Elliott’s case, her diary was read out in court and her relationships with other men came to light, while Millane’s sexual history and preferences made news around the world. Critics called it a victim-blaming element; an exploitation of privacy law that says your right to privacy dies when you do, an exception to the law that says you can’t identify a victim of sexual assault.

The way Millane was treated in court was seen in direct contrast to the defendant: Kempson had his identity suppressed for years to protect his rights to a fair trial, in relation to another trial in which he was the accused.

There is a catch, Bruce admits, in the tension between New Zealand’s open justice system and privacy considerations for victims and their families.

“I think I’ve come to the position that open justice doesn’t necessarily require every detail of the victim’s life to be published in the media, so I’m probably on that side now,” says Bruce – who wishes to point out that he does not. ‘not going into stories with an agenda, just a question of why things work – “While initially I would have said, ‘open justice demands that we hear and see what is happening in our courts ‘, because we don’t want to have secret trials.

“However, if Grace or Sophie had survived their ordeal, we would not know anything about their private lives. I think it’s an interesting area. Should the victims and their families deserve rights in death, which are given to the living? And it gets complicated, because if you can’t say anything about a dead person, where’s the story? You cannot be silenced. Silence is not golden.

“Others will make up their own minds. Others will say: “Open justice, to be seen as done, must be denounced. If the judge says it’s fine, then that’s it.’… One of the things that comes out of all of this is how complicated it is. Often I come back to the position that, well, maybe we’re doing things the best way.

“No justice, no peace” is one of many chants among the hundreds of protesters at Mt Maunganui.

Bruce has been an award-winning documentary filmmaker and journalist for over 30 years. He hosted three seasons of the aforementioned The Investigator and appeared in more than 30 documentaries on crime, poverty, history and economics.

“I’m often motivated by what I don’t know,” says Bruce. “So when I get into projects I’m like, well, OK, there’s this problem, I think I understand that, but I really don’t.” Sometimes it’s good not to be an expert in certain things, he says, so you can ask silly questions.

“One of my first documentaries followed sailor Sir Peter Blake around the world, and I had never been on a yacht before. I remember saying to him on the first day, ‘Uh, Peter, why does your yacht have two masts and not one?’ And his jaw dropped, and he stared at me and said, ‘Because we think it’ll go faster, Bryan.'”

High profile cases, such as the Millane and Elliott murders and the Christchurch mosque shootings, often reveal crevices in knowledge and understanding of how justice is done in New Zealand, particularly in relation to the sentencing, repression and fair trial rights. This includes Bruce, who says the show has challenged its own assumptions.

“It really is an admission of ignorance – I had assumed that the state was really speaking on behalf of the victim in a case. I guess what I learned is that victims have no rights, no one represents them, the state is there to prosecute the alleged abuser.

The second episode explores why Maori are overrepresented in prison statistics, analyzing the murder of tourist Karen Aim by teenager Jache Broughton in 2008 and the murder of Donald Stewart by a gang of teenagers.

Episode three examines why we don’t have degrees of murder charges, again using the example of Clayton Weatherston, who stabbed Elliott more than 200 times.

Episode four explores hate crimes and whether the motivation is best left to conviction or prosecution and conviction. The documentary team consulted includes lawyers, academics, expert commentators and families of victims – the Millane family was not involved, but were aware that the series was airing.

“I think our democracy depends on us talking to each other, that’s one of the functions of public journalism. That’s how I see it – I hope people talk about it afterwards.

A Matter of Justice is coming soon to Prime.